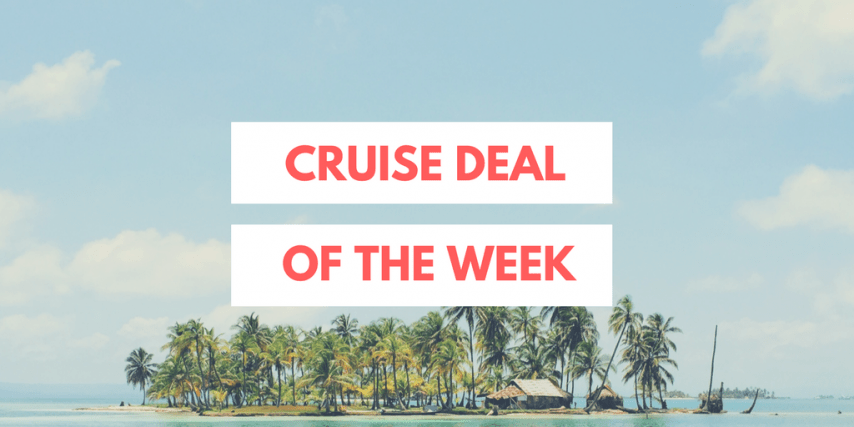 Known as “The Happiest Place on Earth” and “Where Dreams Come True,” Disney theme parks are some of the most popular attractions across the world. It should come as no surprise, then, that Disney Cruise Line embodies the motto of the parks in every way possible. 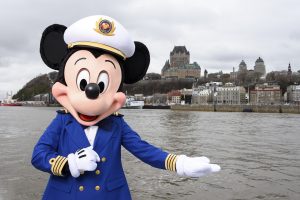 Disney Cruise Line expanded their itineraries recently to include stops in beautiful Quebec City and elsewhere along the famous St. Lawrence Waterway. Disney Magic, which underwent a complete renovation in 2013, is set to bring passengers on the journey. The ship features two movie theaters playing Disney films and more, multiple nightclubs and lounges, pools and appearances from some of your most-beloved Disney characters.

For a limited time, guests who book an inside stateroom for the cruise to Quebec City will save an incredible 25% off the regular price.

The cruises has a “Halloween on the High Seas” theme including fun events like not-so-scary parties, eerie entertainment and bewitching décor. The cruise also features an evolving Halloween tree that spookily transforms throughout the cruise.

Some other activities include:

Shiver in delight during a scare-a-bration with ghoulish games, trick-or-treating, dancing and some favorite Disney characters bedecked in Halloween attire.

Unearth frightful fun for the entire family, including mask-making and pumpkin-carving.

Haunted Stories of the Sea

Listen to a ghost story or two during an eerie campfire-style storytelling experience on deck.

Shudder and shake at this adults-only party that includes a costume contest. 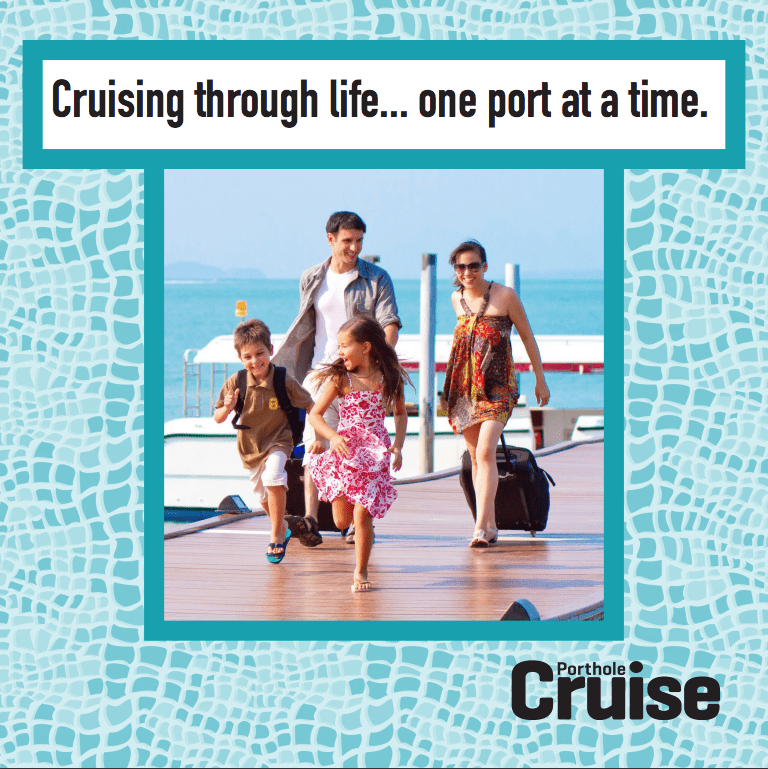