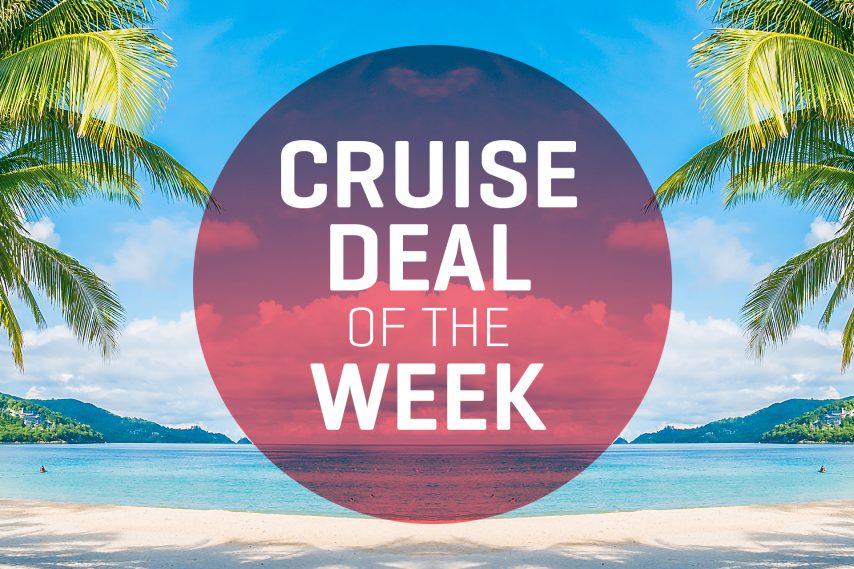 Grab your finest flannel and make a quick stop at Tim Horton’s….cruising to Canada is back! Well, almost. The Canadian Government announced yesterday that they would lift the ban on cruise ships on November 1, 2021, a few months earlier than expected. You can read more about that decision HERE, but in the meantime, let’s check out a cruise deal that brings guests to some of Canada’s most popular Eastern ports!

If you’ve never cruised to places like Halifax, St. John or Quebec City, you’re missing out on amazing culture, gorgeous scenery and lots of fun! Did we mention the lobster rolls?

If you can be patient and wait until September 2022, Norwegian Cruise Line has opened bookings for a 7-day cruise from Quebec City that you’re really going to love. The cruise on board Norwegian Pearl starts from Quebec City and heads North up the St. Lawrence River to the Atlantic Ocean where it calls on Charlottetown on Prince Edward Island, Sydney and Halifax in Nova Scotia, Portland, Bar Harbor before arriving in Boston. If you’re hankering for a lobster roll when you get to Maine, check out some of these hotspots the locals love! Don’t skip Acadia National Park in Bar Harbor, either. The park is over 100 years old and is one of the top 10 most visited National Parks in the country.

Norwegian Cruise Line has a pretty great deal running for the cruise with inside rooms starting at just $849. They’re also offering $1,700 cash back, all five offers like free wifi and upgraded specialty dining, buy one and get one free airfare and bonus points for Norwegian Latitude members. There are also three dates to choose from: September 9, 2022, September 23, 2022 and October 7, 2022. The October date would be perfect for those who love the fall foliage!

Have you cruised the Eastern coast of Canada and New England? Let us know what you thought in the comments!