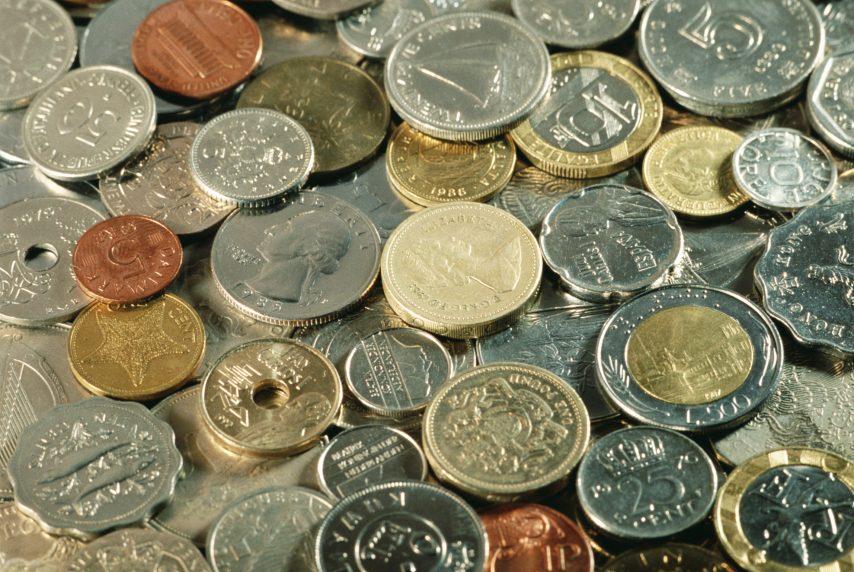 Book by December 23 and save up to 78 percent on select Windstar Cruises sailings in Europe, Tahiti, the Caribbean, and Asia. All the cruises feature Windstar’s new Private Events, which are complimentary happenings on shore such as sampling wine and olive oil from a top producer in Sicily or dinner on a private motu in Tahiti. Fares are from $1,499 per person. Contact your travel agent or visit Windstar Cruises for more.