How popular are cruises to Alaska? In a survey conducted by Travel Leaders Group, one of North America’s largest travel agent companies, 38% of respondents booked a cruise to Alaska last year. It was the top domestic vacation for North Americans followed closely by Orlando, Las Vegas, New York City and Honolulu, Hawaii. Cruising was also well represented on the list of top international destinations with 31% of respondents having booked Caribbean/Mexico Gulf cruise last year. Check out the full list of destinations below!

Cruise to Alaska: The Most Popular Vacation

For the third year in a row, Alaska cruises were the most popular vacation taken by those in North America. From the gorgeous scenery of Alaska to the pampering and luxury found on board the ship, cruises to Alaska offer a unique vacation experience many people are interested in exploring. While ocean cruises continue to grow in popularity, the survey also found that river cruises, particularly in Europe, were also a popular vacation experience. 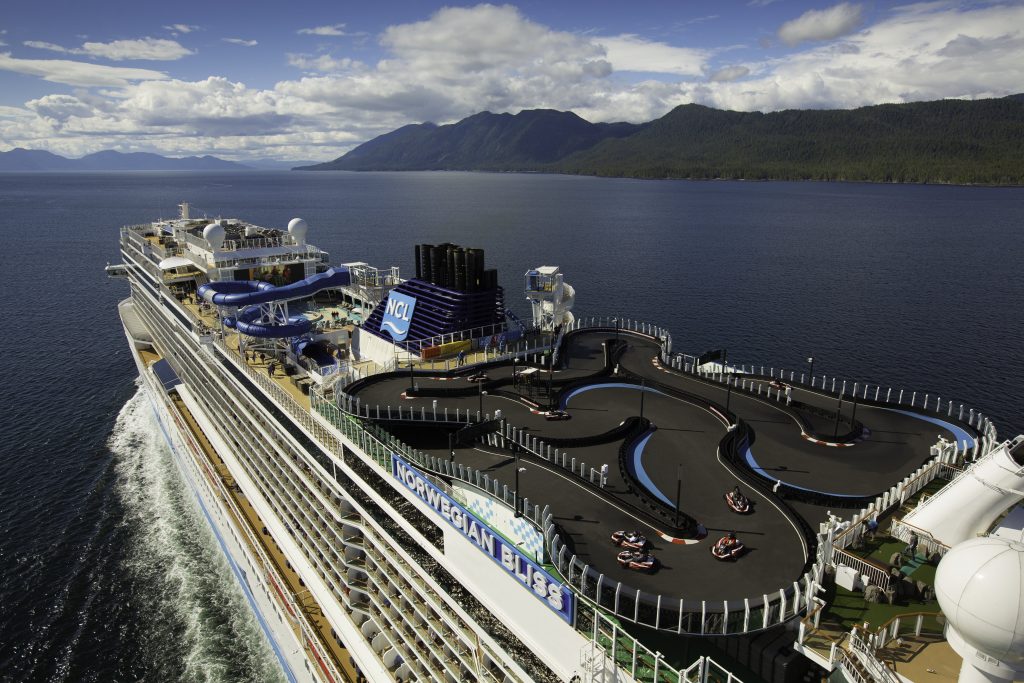 “Cruising, whether it’s to Alaska, to the Caribbean or a European cruise in the Mediterranean, is a perennial favorite among North Americans,” said Travel Leaders Group CEO Ninan Chacko. “With so many new ships coming on board, we’re seeing strong growth and demand for luxury river cruises that allow you to explore smaller cities along rivers such as the Danube.”

It is estimated that 32 million passengers will board cruise ships in 2020, according to the Cruise Lines International Association. As demand grows, so are the fleets operated by all the major cruise lines. The list of new ships coming out in 2020 is extensive and those new vessels are expected to sail the most popular cruising locations all around the world.

Are you planning a cruise to Alaska any time soon? Let us know in the comments below!