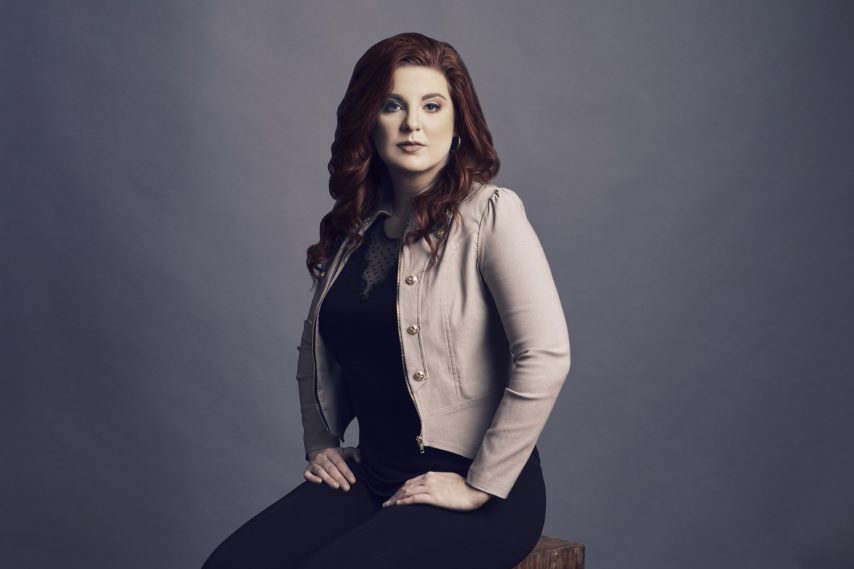 “I’m thrilled to have been selected for this opportunity,” said Rae. “What could be better than exploring the world on a gorgeous, new ship while doing what I love? I can’t wait to document my experience and share it with my fans.” 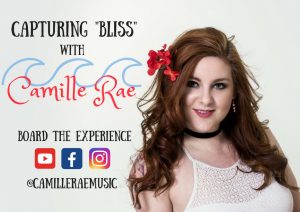 Rae will be documenting her international experience aboard Norwegian Bliss with a Go-Pro camera  for a weblog called Capturing “Bliss” with Camille Rae. The video updates will be posted across social media platforms, particularly Camille Rae’s YouTube channel.

At approximately 167,800 gross tons and accommodating 4,000 guests, Norwegian Bliss will sail Alaska, the Caribbean, and select voyages to the Mexican Riviera. The ship debuts with the largest competitive race track at sea, an open-air laser tag course, a water park, stunning vistas from the 180-degree Observation Lounge, a myriad of dining options, and more.

Originally from Mount Vernon, Kentucky, Rae has been singing since the age of 3. At age 12 she began to craft her own songs and was a member of the Kentucky All-State Choir. Rae went on to complete her musical education at University of the Cumberlands. She taught choir before focusing on her own artistry. Since 2012, she has opened for notable acts such as The Nitty Gritty Dirt Band, David Cook, Maddie and Tae, and more. Her sophomore album, Come Find Me, includes radio singles “But I Want You” and the smash “I Need Me,” which garnered Camille a Top 30 hit on Music Row. In addition, Rae’s philanthropic efforts include St. Jude’s Children Hospital and organizations in support of music education and victims of domestic violence.

Do you love Camille Rae or cruising with Norwegian? Let us know in the comments below! 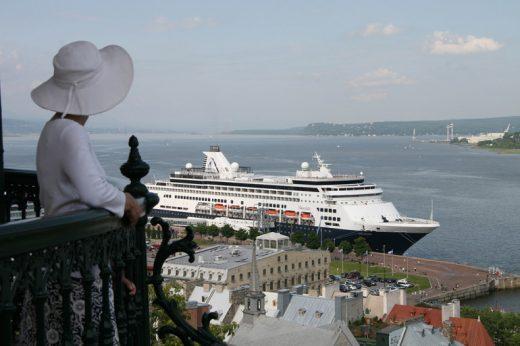 Resilient is certainly a great way to describe the cruise industry and according to Virgin Voyages, it's also a great name for a ship! The new cruise…