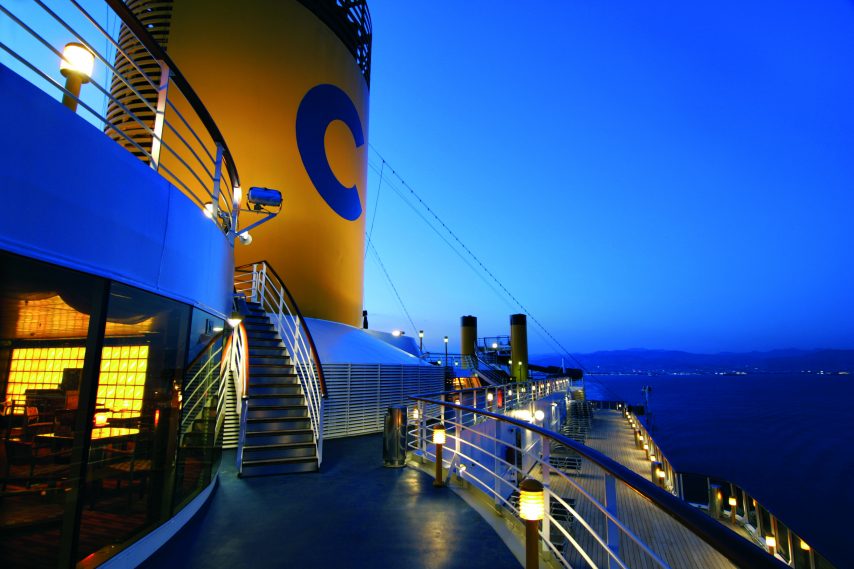 Popular Italian line Costa Cruises has made the difficult decision to pause operation until August 15, 2020. The cruise line also announced the cancellation of all cruises in northern Europe for the remainder of the 2020 summer season.

In a press release, Costa explained that the decision to further pause operation is “linked to the uncertainty about the gradual reopening of ports to cruise ships and the restrictions that may still be in place for the movements of people due to the COVID-19 global pandemic.”

Costa Cruises, which is owned and operated by Carnival Corporation, had originally planned to resume cruising at the end of July. The cruise line accounts for about 15% of Carnival Corp’s fleet.

Working with Passengers and Travel Agents

Costa Cruises is working with affected passengers and travel agents to inform and reschedule cruises for after the August 15th date. For some guests, it may be the second time they’ve had to reschedule their cruise, adding to the frustration and uncertainty of the situation.

Costa said in their press release that they’re working with all necessary and relevant authorities when it comes to COVID-19 health and wellness to better prepare their staff and ships for a return to operation.

Costa Cruises launched their newest ship, Costa Smeralda, in 2019. It is only the second cruise ship in the world to be powered by liquid natural gas (LNG) in the world. Her sister ship, Costa Toscana, is set to debut in 2021.

In other news from the cruise line, Costa Victoria was sold to San Giorgio del Porto shipyard in Italy where the demolition would begin. The 2,394 passenger ship debuted for Costa Cruises in 1996 and spent her life sailing all over the world including the Mediterranean and a trip to Asia.

The sale and scraping was part of a larger plan from Carnival Corporation announced in June to diminish the size of their fleet by six ships in the coming months. The goal is to reduce the overall capacity of the fleet for guest safety and operation efficiency when cruising resumes.

Have you sailed on Costa Victoria? Let us know in the comments below!