Málaga marries Mediterranean charm with so much more. 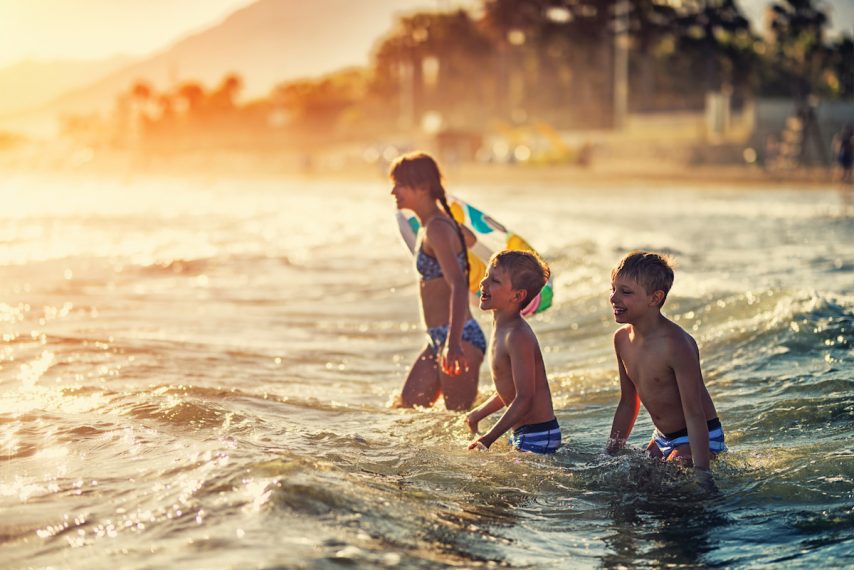 Though it may be a stretch to claim the sun is always shining on Spain’s Costa del Sol, it’s a safe bet that you’ll be treated to clear skies and mild, breezy days almost any time of the year. The Port of Málaga is located along the coast in the province of the same name, one of eight within Spain’s Andalusia region. The country’s fifth-busiest cruise port (second only to Barcelona on the mainland) is frequented by many ships on their Western Mediterranean itineraries and is enfolded by a city that’s increasingly capturing the attention of tourists from all over the world.

Whether you begin or end your cruise in Málaga or elsewhere in Spain, here are 10 reasons to consider staying over in this seaside city.

Walk the streets of Málaga and you’ll encounter the influence of more than 3,000 years of civilization. See signs of ancient Greeks, Carthaginians, Romans, Visigoths, Moors, and Christians in the city’s architecture, artifacts, and more. Don’t miss sites like the Alcazaba, a Muslim-period fortress built in the 11th century by King Badis of Granada, as well as the nearby ruins of the Roman Theater, built in the first century, and the Aduana Palace, the customs building at the foot of Gibralfaro Hill. High above, Gibralfaro Castle has overlooked it all since it was built in the 14th century, with zigzagging ramparts linked to the Alcazaba to protect the city.

Whether it’s fried anchovies and sardine skewers sampled seaside on the beach, or samples of regional olive oil, jamon, and wine tasted at a sidewalk table, you’ll find plenty to fuel your Spanish adventures. In the evenings, stroll between taverns or sit down at some of the nearly 300 restaurants for tapas. The Atarazanas Market opened in 1879 at the site of the 14th-century Nasrid shipyards (only the main door remains). It’s a great place to pick up fresh produce and other delicacies for an impromptu picnic.

One of the greatest contemporary artists, Pablo Ruiz Picasso was born in Málaga in 1881. Though he only lived in the city for the first 10 years of his childhood, he returned four times during his lifetime. The Museo Picasso Málaga, located within the 16th-century Palacio de los Condes de Buenavista, exhibits a permanent collection of more than 200 of the artist’s paintings, sculptures, and ceramic pieces. The Casa Natal de Picasso, his birthplace, is adjacent to the museum.

There is nothing like the Gran Hotel Miramar Resort and Spa to tempt you to spend a few days portside. Newly inaugurated in January 2017, Málaga’s only five-star property faces the Mediterranean Sea, just steps from the beach. Conveniently located in the La Caleta neighborhood, the property boasts two restaurants and a snack bar, a rooftop terrace bar and lounge, a full-service spa and fitness center, a seasonal kids’ club, and a glorious lobby in which to regroup between forays out into the environs.

From Málaga, it’s a quick trip to other visit-worthy spots along the coast and inland. The Costa del Sol has more than 70 golf courses and 12 marinas. Stop in Antequera to explore the UNESCO-listed Dolmens Archaeological Site, where burial mounds and other megalithic stone structures were erected 6,000 years ago, and to….