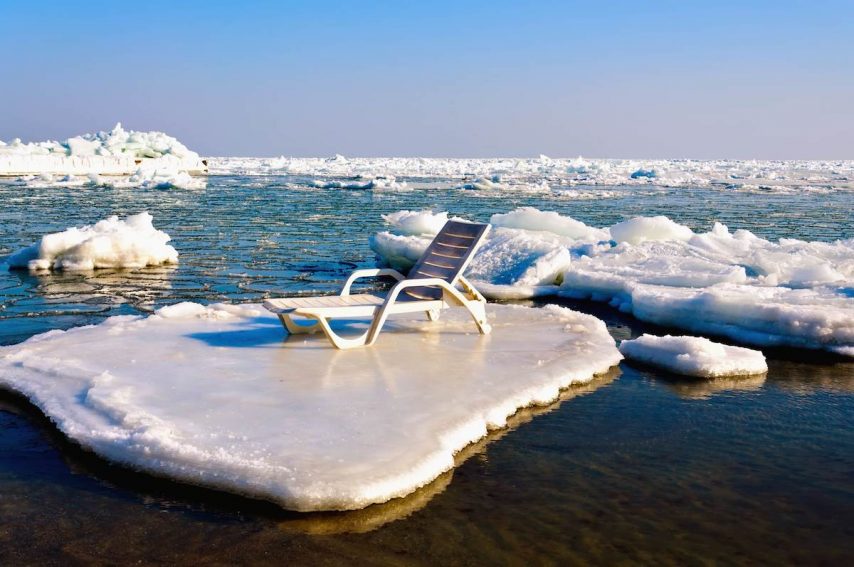 Cold Comfort for the Winter Cruiser

At least the music is hot….

My head is spinning and it’s not from an overindulgence in the drink of the day. Here I am on Norwegian Pearl’s Moody Blues Cruise, a 4-day sailing that features some of the biggest names in classic rock music and instead of basking in the Florida sun, I’m bundled up in a neon-orange down jacket and about five frigid minutes from popping down to my cabin to slip into the long-sleeve black turtleneck sweater that I expected would remain in my suitcase until I got back to New York.

Our arrival in Miami on Wednesday was what you’d expect it to be. The aircraft’s wheels touched down at MIA and we were immediately greeted by a blast of that oppressive Florida humidity that makes us northerners feel as though we’ve been socked in the face with a hot, wet towel. Dorie and I headed off to our hotel and its swimming pool and then spent most of the evening dining al fresco wearing fewer clothes than we’d worn since August.

And then somewhere between Wednesday night and Thursday morning, it was like Batman’s Mr. Freeze decided to hightail it out of Gotham City and scoot down south for a Florida vacation.

But here’s the thing. The vast majority of rock and rollers I’m sharing this cruise with don’t seem to notice that it’s about 40 degrees outside.

And, as I wrap my hands around the cup of coffee I’ve taken from the buffet solely for its hand-warming nature, I find myself wondering if I, alone, have been transported into some kind of alternate universe that has the same music that everyone else is hearing but a totally different climate.

Everyone is dancing and while my body is gyrating too, its motion is less a reaction to the rhythm of The Orchestra’s hit “Telephone Line” and more involuntary shivering.

The Orchestra’s set ends and three decks full of scantily clad (to me) fans cheer the performance and head inside to ready themselves for the formal night ahead.

I think of the flowing, floral-print sundress and strappy sandals that I have packed for the evening and can only hope they won’t look too bad topped by a neon-orange down jacket.