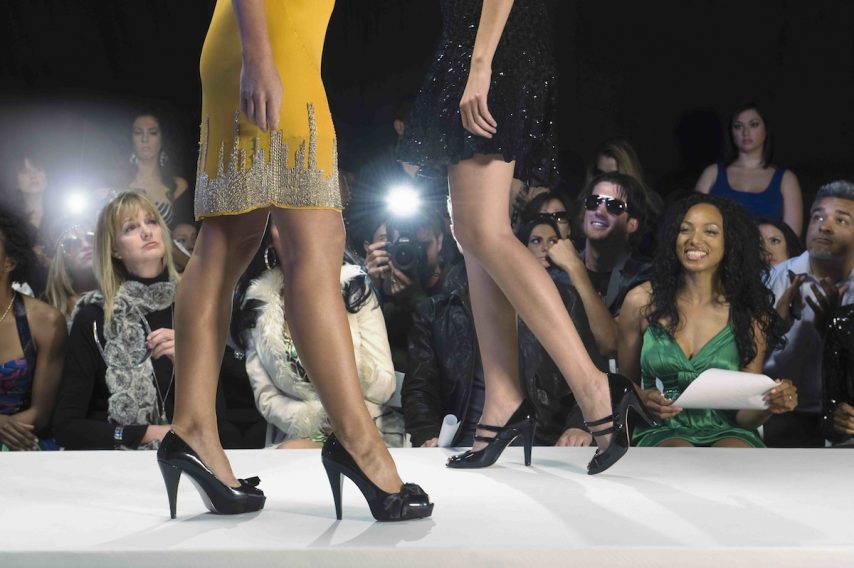 Celebrity also is providing one of the prizes for this season’s winning designer who, along with their guest, will be able to cruise nearly anywhere in the world in the line’s spa-inspired AquaClass accommodations.

“At the core of both of our brands are innovative, big, and bold ideas that never have been seen before in our industries,” said Lutoff-Perlo. “It’s incredibly exciting to finally share the news, and we hope everyone will join us in watching the highly anticipated episode, in which the Project Runway team continues the search for the next big fashion designer.”

We would love to welcome Heidi Klum, Nina Garcia, Zac Posen, and Tim Gunn on board our ships in the future!” Lutoff-Perlo added.

Season 14, which opens with 16 ambitious designers competing through design-focused tasks and challenges, premieres August 6 at 9 p.m. ET/PT on Lifetime.