Don't cruise, says the CDC. Do you agree? 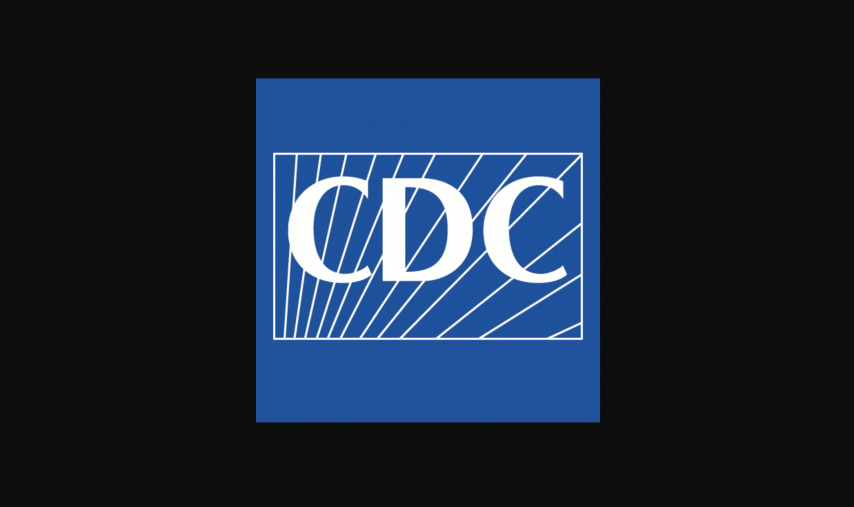 On Saturday, the U.S. Centers for Disease Control and Prevention updated their travel advisory for cruise ships to level 4, meaning that there was a “very high” risk for COVID-19 infection on board. The CDC now recommends that all people avoid travel on cruise ships worldwide.

The CDC previously had cruising at level 3, in which they urge people to avoid non-essential travel. According to the CDC, cruise passengers are at increased risk of person-to-person spread of COVID-19.

Earlier this month, a SeaDream Yacht Club cruise in the Caribbean was cut short after a handful of passengers tested positive for the virus. Considering all passengers were tested prior to embarkation, the news of an outbreak was especially concerning. It’s hard not to see a connection between what was a widely reported story and the new recommendation from the CDC.

At the end of October, the CDC released their framework for a return to cruising in a 40-page document called the “Framework for Conditional Sailing Order”. That document replaced the no-sail order which had been in effect since March, but many saw the new rules as overly strict. Cruise lines must adhere to a phased approach to a return including demonstrating that their crew can properly administer testing, social distancing and the cleaning procedures necessary to stop COVID-19 from spreading on board.

Several major cruise lines have already abandoned their plans to restart cruise operations in January as they continue making their way through the CDC’s new requirements. Carnival Cruise Line, Holland America Line and Princess Cruises have all pushed back operation until at least February and some not until April. Cruise lines aren’t coming right out and saying it’s because of the CDC, but it’s clear that’s the reason for the rescheduling.

On a conference call with reporters to unveil a new ship last week, Windstar Cruises President Chris Prelog called the CDC’s conditional order “a big task” and said his team was still going through all the details.

What do you think about the CDC’s new advisory for cruise travel? Would it stop you from taking a cruise? Let us know in the comments!