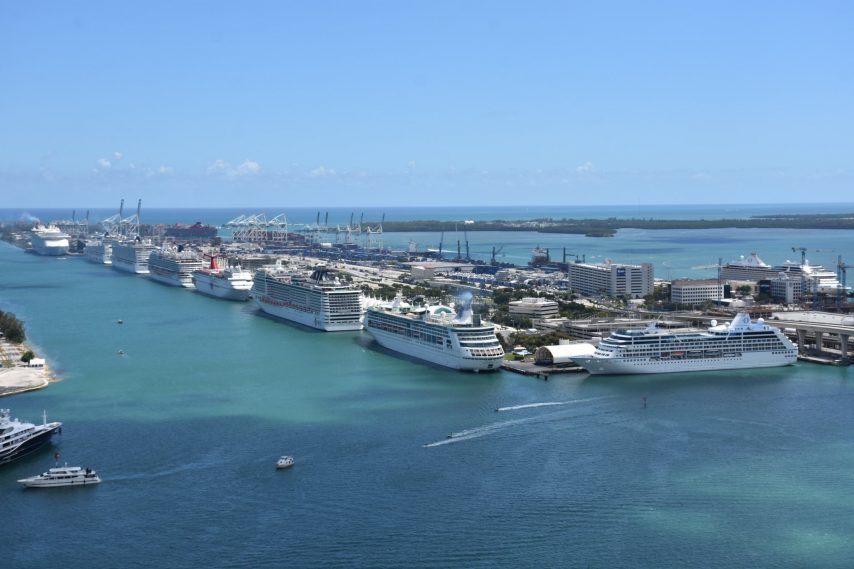 Last night, American news website Axios reported on a meeting held in the White House Situation Room and it could be good news for cruisers.

According to the article posted by reporter Jonathan Swan, the director of the Centers for Disease Control and Prevention Robert Redfield was pushing for an extension of his department’s no-sail order until February 2021. However, he was overruled by Vice President Mike Pence. According to the sources cited by Swan, the new plan is to extend the no-sail order until October 31, 2020, the date that most cruise lines have already voluntarily halted until.

On Friday, representatives from the major cruise lines will meet with officials from the Trump Administration to make their case for safe sailing. We’ve reported on a number of cruise lines over the past six months who have completely redesigned their ship health and safety protocols in the hope that a moment like this might appear when they could make their case to higher authorities.

Expectations are that after the Friday meeting, the CDC will announce the 30 days added to the no-sail order, and in those 30 days, cruise lines and the government will monitor and reassess the situation to decide what’s best going forward.

We aren’t out of the woods yet, but there’s a sliver of light shining through for cruise fans!

Playing Politics with our Vacations?

What makes things more challenging is that CDC Director Redfield and the Trump Administration haven’t seen eye to eye on COVID-19 for a while now. Redfield has made several comments publicly about America’s lackluster Coronavirus response and raised concerns about allowing cruise lines to sail again due to how serious the virus is and how quickly we’ve seen it spread on cruises.

The White House has downplayed those remarks and Axios quoted a senior official as saying the task force’s job is “making a decision that properly balances the public health impacts and the economic ramifications on the country”.

White House deputy press secretary Brian Morgenstern went as far to say “The president, the vice president and the task force follow the science and data to implement policies that protect the public health and also facilitate the safe reopening of our country. It is not about politics. It is about saving lives.”

So, if the no-sail order is lifted at the end of October, are you booking for November? Let us know your thoughts in the comments below!