Carnival Feast – A sneak peek at Carnival Vista is more than mouthwatering. 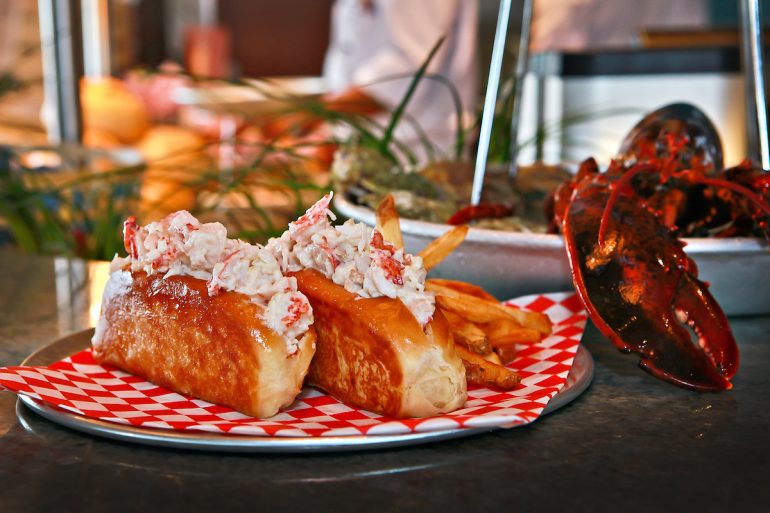 A sneak peek at Carnival Vista is more than mouthwatering.

If you have a serious cruise addiction, particularly if you’ve had it for decades, chances are you can trace it back to Carnival Cruise Line. Carnival’s kind of like the cruise fan’s Marlboro, except when it comes to a cruise addiction (much better for your health and a whole lot cheaper than cigarettes), you never even think of quitting.

My own cruise addiction began in 1976 with a sailing aboard S.S. Mardi Gras and, on Friday, I returned to the line for the first time since I sailed Paradise in 1998 for a one-night glimpse of Carnival’s newest ship, Carnival Vista.

And “glimpse” it certainly was. A single night can barely scratch the surface when you’re talking about a 133,500 grt, nearly 4,000-passenger ship that has a full water park with a 455-foot slide, a multiplex IMAX theater, an onboard brewery, a daredevil rope course, a recumbent-bike sky ride, a comedy club, a gazillion bars, and about 20 dining venues including innovative ones like a Seafood Shack, an ice cream parlor/candy store, and the Cuban-inspired Havana Bar.

I was awestruck, just a bit overwhelmed and realized pretty quickly why Carnival Vista was kicking off with 11-day itineraries — nobody could possibly experience it all in a week. This was no S.S. Mardi Gras, which, if I recall, had a pool, a disco with pink pleather chairs, a theater, and a dining room. This was an extravagant other world that I couldn’t possibly appreciate in the 16 hours I’d be on board.

I entered Carnival Vista’s cheery Marketplace Buffet with memories of the hamburgers and hotdogs that comprised lunch during my S.S. Mardi Gras sailing so long ago. Not so aboard Vista. A perfectly medium-rare flatiron steak at a buffet? That’s a miracle. Add salads, some saffron-infused paella, addictive onion focaccia and freshly churned (right in front of you) ice cream and who needs dinner?

That would be me. 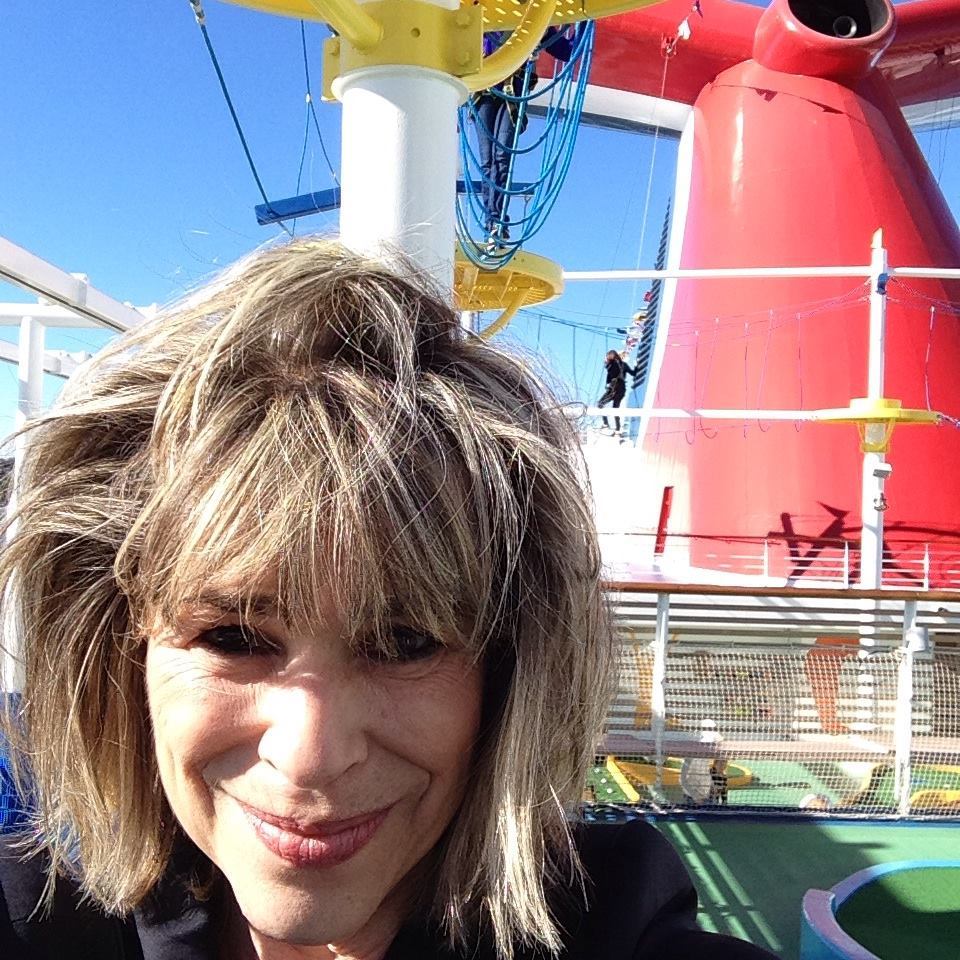 “American Feast” was the evening’s theme in the ship’s two-level Horizons dining room during this one-night introduction to Carnival Vista, and what a menu it was! Appetizers like oysters Rockefeller, salmon tartare, and crispy pork belly were tempting though I went with blue-crab bisque which was divine and not the saline solution that many soups tend to be. Tender, Asian-inspired soy-honey duck was my entrée — a difficult choice among stellar selections that included broiled lobster with jumbo shrimp and grilled lamb chop. Dessert, of course, was Carnival’s signature molten-chocolate lava cake, oozing with a river of fudgy sweetness.

Carnival has certainly changed over the decades. But 16 hours aboard Carnival Vista has convinced me that one thing remains unchanged. Carnival will continue to take casual vacationers and turn them into lifelong cruise addicts — just like they did to me.