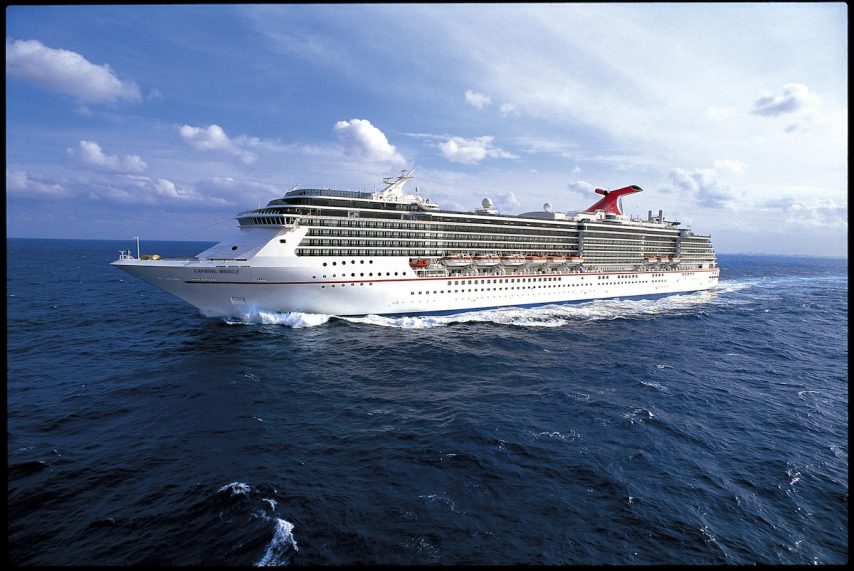 Following the initial announcement that Carnival Cruise Line would send one ship to China in 2017, the line officially announced an initial commitment of two ships to the China market beginning with Carnival Miracle in spring 2017 followed by Carnival Splendor in spring 2018. Both ships will be based in China year-round.

Although the line said that specific itinerary information won’t be available until next year, it did reference its experience in providing short-duration cruises of 3 to 5 days, leading to speculation that the company will offer a number of shorter voyages in the region.

“Carnival’s style of cruising appeals to guests of all ages and particularly families,” said Christine Duffy, president of Carnival Cruise Line. “We look forward to bringing our one-of-a-kind cruise experience to the Chinese market.”

Several areas of the 2,124-passenger Carnival Miracle, including the casino, shopping, and dining offerings will be enhanced prior to the start of China service to cater to Asian tastes. Carnival Splendor, which enters the China market in 2018, is a larger ship that carries just over 3,000 passengers.

Carnival will be establishing operations in China in partnership with sister company Costa Asia, which has operated in the Chinese market for the past nine years.

“Given the combined experience of Costa Asia, along with other sister companies either already in the market, such as Princess Cruises, or entering the market, such as AIDA, the collective scale of Carnival Corporation’s Asia operations is unparalleled and enables us to tap into an immense network of resources and expertise as we launch our China program,” said Duffy.

Reservations for voyages on Carnival Miracle are expected to open in 2016.