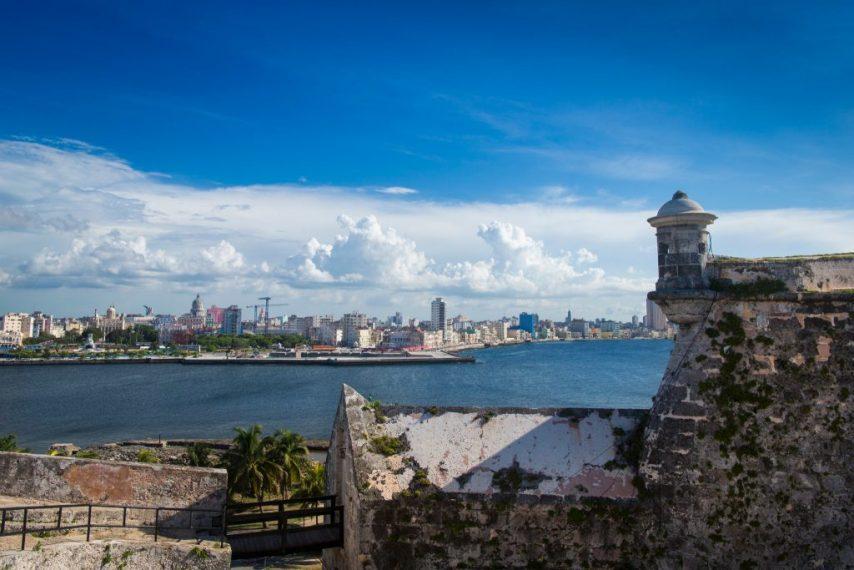 Carnival Cruise Line has announced that it’s received approval to sail to Cuba, and will be adding the Cuban capital of Havana to select Carnival Paradise cruises. The overnight visits to Havana will be featured on a dozen 4- and 5-day cruises aboard Carnival Paradise departing from the Port of Tampa starting June 29, 2017.

“Cuba is an island jewel unique from anywhere else in the Caribbean and we are thrilled to have this rare opportunity to take our guests to this fascinating destination,” said Christine Duffy, president of Carnival Cruise Line.  “The opportunity to visit Havana, combined with the fun, relaxed ambiance, and wide variety of amenities and features offered on Carnival Paradise, will make for a truly one-of-a-kind vacation experience,” she added.

Carnival Paradise guests will be able to choose from a range of shore excursions that showcase Cuba’s vibrant culture and beauty, along with the island’s warm and friendly people and centuries-old architectural landmarks.

The number of cruise ships to sail from the United States to Cuba has significantly increased in the past several months. In December 2016, for example, several major cruise lines announced approval to sail to Cuba, including Norwegian Cruise Line, Oceania Cruises, Regent Seven Seas Cruises, Royal Caribbean International, and Azamara Club Cruises.


Let us know your comments!
#Carnival Cruise Line#Cruising to Cuba#Cuba#Cuba Travel Guide#Going to Cuba on a cruise