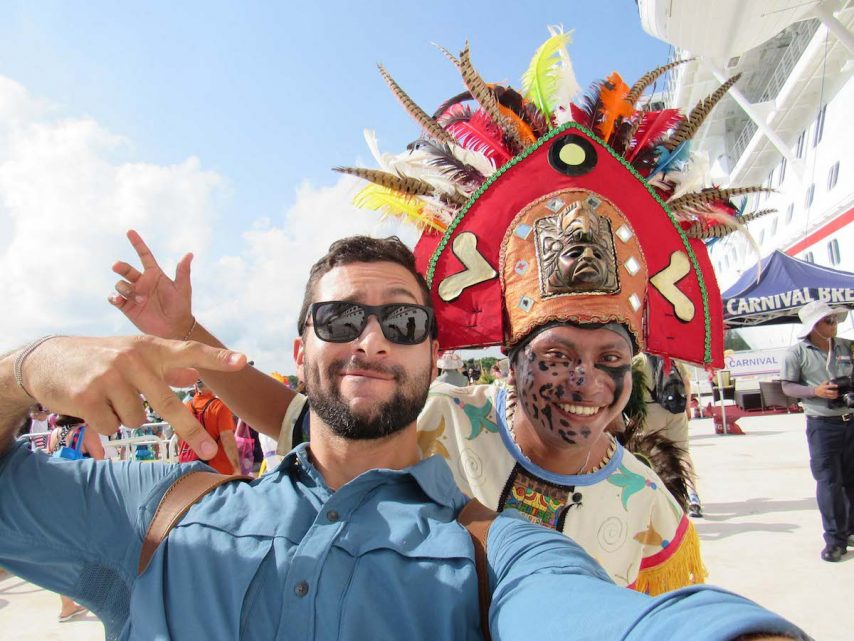 
In an effort to highlight why cruising is the best way to see the world, Carnival Corporation has created three original 30-minute TV programs that will air on major networks beginning October 1.

The initial TV series will air on ABC, NBC and The CW on Saturday mornings, reaching viewers during family-oriented programming. With almost 80 original episodes that will rotate for the next 12 months, the new experiential series will use compelling and authentic storytelling to share the powerful way travel by sea connects people, places, and cultures around the world. The company also has produced a fourth series that is expected to air on a mid-week evening on cable in early 2017.

“We have taken great care to develop TV shows that we believe families and people of all ages will truly enjoy watching, with interesting stories, charismatic hosts, and spectacular video, showing how much fun people have traveling the world by ocean on our fleet of more than 100 cruise ships,” said Arnold Donald, CEO of Carnival Corporation. “The shows will also help dispel outdated myths about cruising and expose a much broader consumer audience to why cruising is the fastest-growing segment of the vacation industry.”

Ocean Treks with Jeff Corwin (ABC) follows Emmy-winning host Jeff Corwin as he embarks on adventures such as repelling down cliffs, flight-seeing to glacier landings, mountain climbing in a national park, and zip lining through a rainforest.

The Voyager with Josh Garcia (NBC) follows video journalist and world-traveler Josh Garcia as he goes off the beaten path in seaside ports to meet locals who share the rich history, life stories, and exotic foods native to each destination.