These popular cruise ports are rebuilding even better than before. 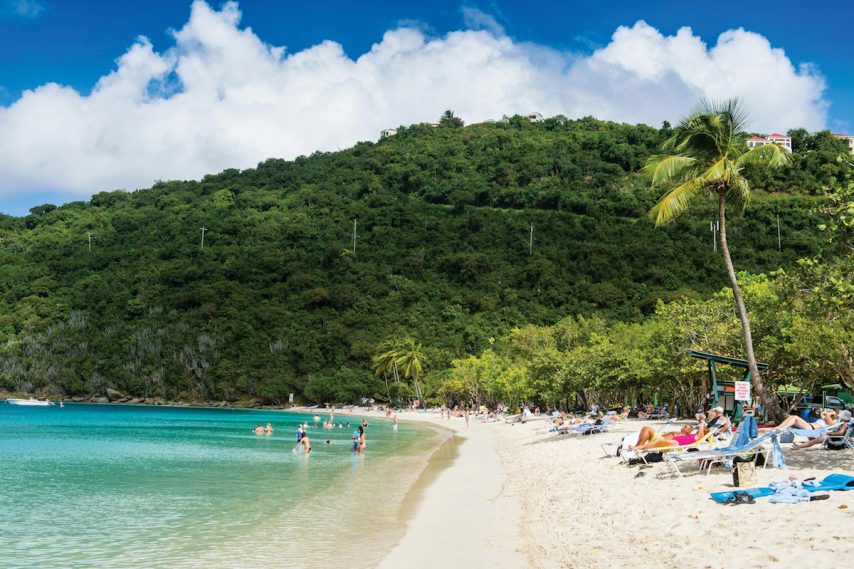 The 2017 Caribbean hurricane season was one of the worst in decades, with four major storms roaring through the region in less than a month. Two of these hurricanes, Irma and Maria, did significant damage on several Eastern Caribbean islands that are popular cruise ship ports of call. Even more developed islands like Puerto Rico, St. Maarten, and the Virgin Islands were not spared, with resulting loss of life and the most horrific property damage in almost 100 years.

The good news? Although it’s only been a few months since these storms struck, the Caribbean has made an amazing comeback. Cruise lines, government agencies, and local businesses worked together to get the cruise tourism infrastructure up and running as soon as possible. Many of the major ports of call with significant damage were accepting cruise ships within a few weeks. By the first week of November 2017, the Florida-Caribbean Cruise Association (FCCA) reported that nearly 90 percent of the entire Caribbean region was open for business.

Repairs to hotels, resorts, and other land-based facilities will take longer in some areas where significant rebuilding must occur. But cruise ships bring along their own hotel and dining facilities, and the FCCA reports that a single cruise call generates about half a million dollars in economic impact. Therefore, it’s understandable that the Caribbean ports wanted the ships to return as quickly as possible.

Let’s look at the rebuilding, cleanup efforts, and status of some of cruising’s most popular ports of call.

Hurricane Irma struck the United States island group of the Florida Keys as a Category 4 storm on September 10. Many residents of the Keys lost their homes, boats, and businesses. However, the city of Key West quickly rebounded, and cruise ships returned within a few weeks. Although high winds stripped leaves from much of the vegetation, residents soon reported green buds sprouting on the mangroves and buttonwood trees.

Cruise visitors will find lively Duval Street and the iconic Key West watering holes and eateries looking much like they did before the hurricane. Although the winds trimmed the huge trees on the grounds of Ernest Hemingway’s old home, the house was barely touched, and visitors will be happy to know that all 54 of the home’s six-toed cats survived, although some reports claim that a few may have used one of their nine lives.

The Harry S. Truman Little White House was also spared and is open for tours; Mallory Square, where most cruise ships dock, was not damaged; and cruise visitors can still board the familiar bright-yellow Conch Train Tour vehicles that will take them around the city.

Hurricane Maria’s 150 mph winds and 18-plus inches of rain were the worst experienced by the island since the San Felipe Segundo hurricane of 1928. Although Puerto Rico is the Caribbean’s third largest island and has more than 3.4 million residents, everyone on the island was impacted. Most of the island lost public services including water, sewer, electricity, and communications. The old city area of San Juan, near where cruise ships dock, had most of these services restored by December 1, and ships resumed their regular schedule of visits in December.

Other areas of Puerto Rico will take much longer to recover. The El Yunque National Forest is a great place to zipline, hike, and explore, and it’s the only tropical rainforest in the United States national forest system. However, El Yunque was decimated by the hurricane. After Hurricane Hugo struck in 1989, the forest eventually recovered, so most experts believe the rainforest will return this time, too, although the damage is more widespread.

The half-Dutch/half-French island of Sint Maarten/St. Martin was significantly damaged by Hurricane Irma. Over one-third of the island’s buildings were destroyed and about 90 percent received some level of damage. But since the island is visited by 1.6 million cruise passengers each year, repairing the port area and other facilities used by these visitors was a top priority.

Large cruise ships usually dock at Philipsburg on the Dutch side of St. Maarten, and the port area and many of the shops and retail facilities were opened before the….