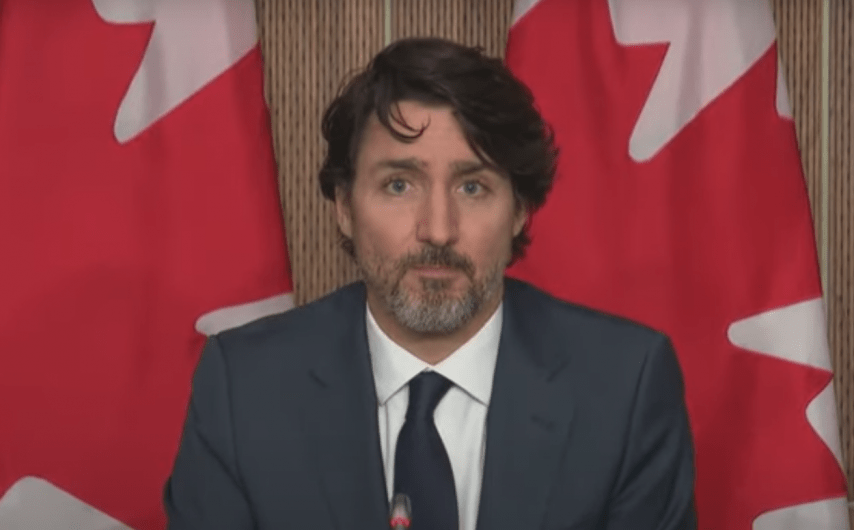 Canadian Prime Minister Justin Trudeau addressed his nation this morning and gave an update on the state of travel to Canada. Though he offered no timetable for when borders would reopen, the Prime Minister said they are in the planning stages of how a reopening would take place.

That’s excellent news for cruise lines who were understandably frustrated when the Canadian government banned cruise ships from the country until 2022. Opening borders doesn’t necessarily mean that cruise lines would be able to call on Halifax or Vancouver right away, but it would be a step in the right direction. The Canadian Minister of Transport has the ability to rescind the interim order banning cruise lines should the COVID-19 situation improve.

When will Canada Reopen Borders?

Prime Minister Trudeau was asked about the European Union’s decision to allow fully vaccinated travelers through their borders starting this summer and his response made it clear his country still needs to be patient.

“Scientists and other experts are currently closely watching the impact of full vaccination on the ability of the virus to spread. Once the time is right, we will open up the borders again properly, perhaps with necessary vaccination certificates,” Trudeau explained.

He went on to cite the health and safety of Canadian citizens as the primary focus at the moment. The number of new COVID-19 cases has skyrocketed in the country since the beginning of March, the third wave of new cases since the start of the pandemic.

Compared to other developed nations, Canada lags far behind in their COVID-19 vaccine rollout. To date, only one million Canadians are fully vaccinated, just 2.7% of the population. Nearly nearly 30% of Americans are fully vaccinated, along with 19% in the United Kingdom, 8% in France and 7% in Germany. The state of California alone has vaccinated more than 10x the number of people Canada has.

When asked about the vaccine rollout in Canada, Trudeau said they’re currently working on it and any decision will be backed by science, not pressure from outside sources.

“How we actually roll that out in alignment with partners and our allies around the world is something that we’re working on right now to co-ordinate. I can assure you that our decisions will be based on science, and the fact that those decisions are ongoing and those discussions are ongoing right now means that we will be aligned with our partners around the world,” he said.

When cruising does return to Canada, there will be plenty of options to choose from. Earlier this month, Holland America Line announced several new Canada and New England itineraries as well as their plan to bring a Pinnacle-class ship to the region for the first time.