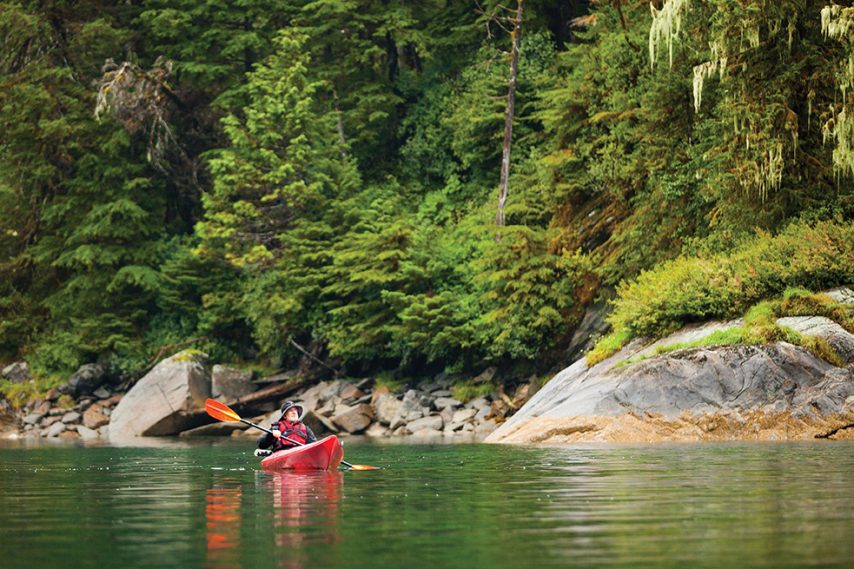 Alaska, the Great Land. Our motto might sound pretentious to someone unfamiliar with the state, but to those who’ve experienced all that Alaska has to offer, it starts to make sense. From massive glaciers to giant bears, North America’s tallest mountains to more miles of coastline than the rest of the 49 other states combined, Alaska has enough natural beauty and wildness to satisfy anyone’s criteria for a great land.

But even amid Alaska’s majesty, there are a few things that stand out as special even to a life-long Alaskan like myself. Here are my top five bucket-list items:

5. Photograph polar bears on the North Slope. While polar bears are found across the Arctic, there are only a handful of places in the world where you can focus your camera and capture a dozen or more of the massive animals in a single photo. If you’d rather not go to the hassle of getting to Churchill, Canada, or Longyearbyen, Norway, Alaska’s North Slope is a great place to go. This past September when I was in Kaktovik, a coastal village, I counted over 50 bears at one time on the beach. Barrow, the regional hub, is another great place to see polar bears en masse.