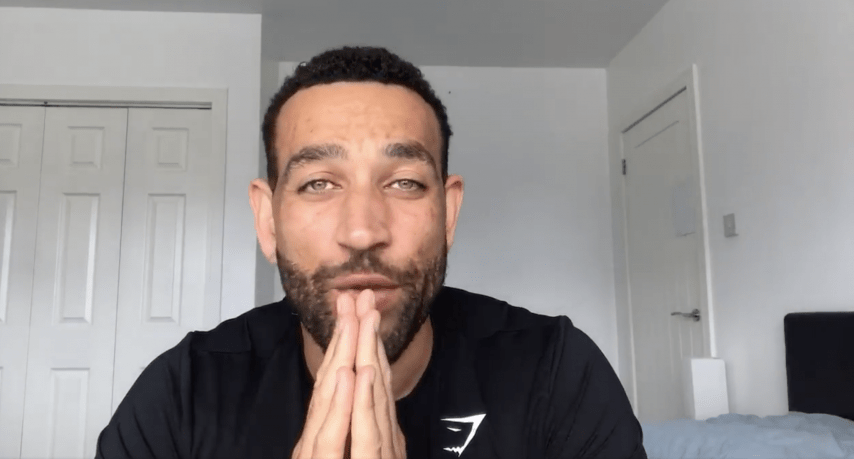 In a Facebook Live video this morning, popular Carnival Cruise Director Matt Mitcham stunned the cruise world by announcing his retirement. He was set to be the Cruise Director for Carnival Mardi Gras when she arrives in 2021. Mitcham has been a Carnival employee for 14 years and was one of the most popular cruise directors in recent memory.

In the video, Mitcham wishes everyone the best on this Wednesday morning before dropping the bombshell news.

“I have made the very, very difficult decision, that it’s now time for me to retire as a cruise director from Carnival Cruise Line,” Mitcham explained to his audience.

He didn’t go into much detail as to why he came to the decision, but he did mention that it was “just time” for him to move on. However, he did tease something at the end of the video that makes it seem as though his days with Carnival Cruise Line may not be entirely over. He said he would still be posting regularly about Carnival and that his audience should stay tuned in the coming weeks for a major news announcement.

We had the chance to speak with Mitcham earlier this year as he debuted the new Family Feud at sea set to debut on board Carnival Mardi Gras.

So you may have heard that Cruise Director Matt has decided to leave Carnival. All of us thank him for providing so much…

Speaking of John Heald, he made the transition from Cruise Director to Brand Ambassador which raises the question, will Matt do something similar? It seems crazy for Carnival Cruise Line to let one of their most popular and recognizable faces leave for another industry or (gasp) cruise line. What do you think?

Let us know your best cruise memories with Matt in the comments below!