Breakdancers and Flying Acrobats Take to the Seas 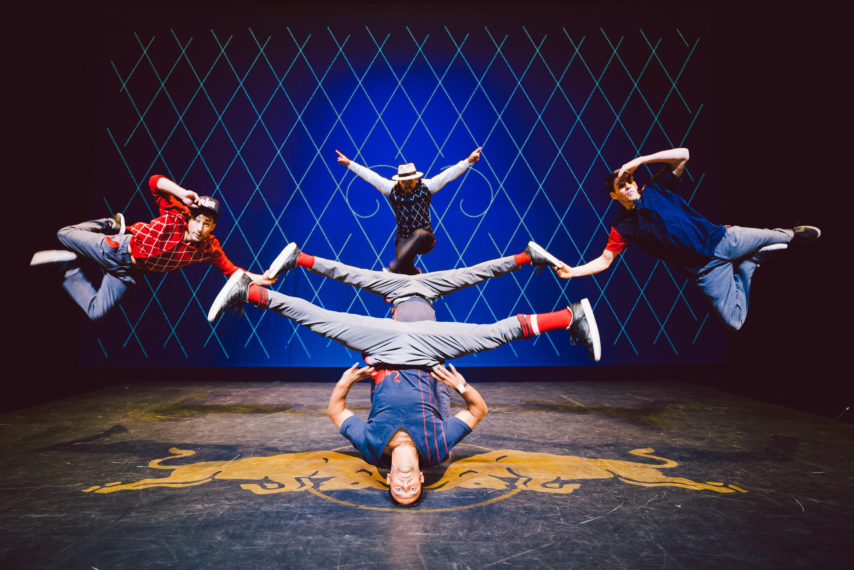 Cruise ships are constantly pushing the boundaries when it comes to entertainment at sea. For Hapag-Lloyd Cruises, innovative entertainment starts with offering shows to cruise guests which challenge both entertainer and those watching to think outside the box.

Not Your Average Cruise Ship Entertainment

Performed by world-renowned breakdancing group “Flying Steps”, the show features top breakdancing talent never before seen at sea. The crew performs under the artistic direction of Vartan Bassil, one of Germany’s pioneer b-boy dancers and composers. Formed in Berlin, the Flying Steps won Red Bull Beat Battle in 2005 and 2007, along with the Battle Of The Year in 1994 and 2000.

Breakdancing, or B-Boying, as it’s also known, involves hip-hop inspired street dance moves that challenge an artist mentally and physically. Creativity, style and a defiant attitude are often the main elements of a performance.

RELATED: Golf and Cruise aboard Europa 2

In 2010, Bassil formed “Flying Bach” show along with conductor and opera director Christoph Hagel, a conductor, director, pianist, inventor of new cultural formats and leader of operatic performances all over the world.

Since the show’s inception, “Flying Bach” has enjoyed two sold out tours in 35 countries and left over 500,000 visitors astounded and amazed with the incredible mixture of new age dance and classical music. 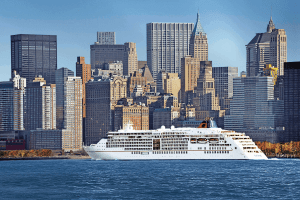 The theater aboard MS Europa 2 offers an intimate setting where guests are privileged to experience a performance they won’t soon forget. A ship renowned for its luxury, MS Europa 2 has been named the top cruise ship in the world by the Berlitz Guide to Cruising & Cruise Ships. Featuring 251 state rooms for more than 500 passengers, the ship features one of the largest art galleries at sea with more than 800 unique works on board. On her current itinerary, she is cruising Mediterranean Sea to Palma de Mallorca.