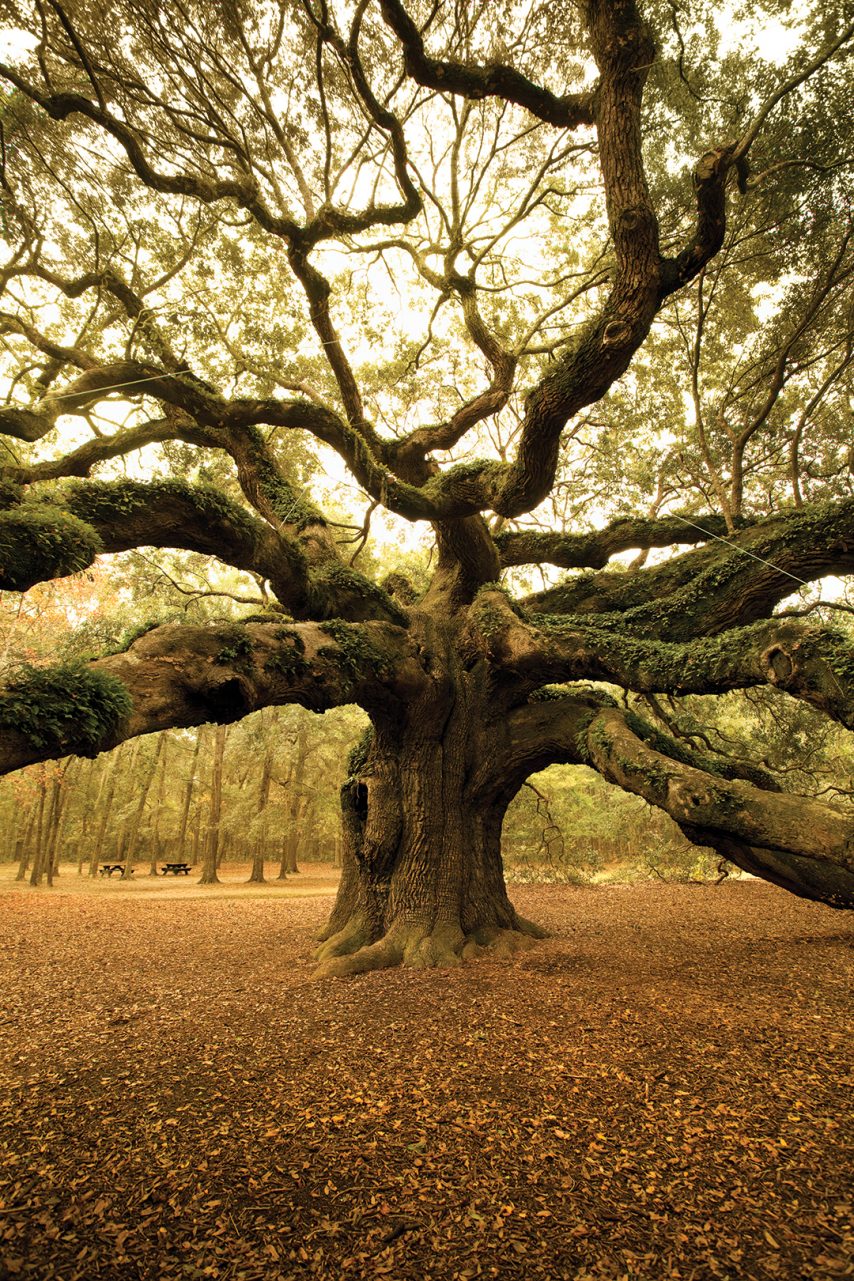 A Coast with the Most

In 1949, shipbuilder and inventor Luther H. Blount founded a family-run company that built vessels ranging from dinner cruise ships to commercial fishing boats. Blount often spent his vacations on his family boat with groups of friends, and gradually recognized the potential of a consumer tour business. In 1966, the American Canadian Caribbean Cruise Line was formed.
Renamed Blount Small Ship Adventures in 2010, its ships are small in size, more like European-style river boats, and also unique in design, with bow ramps, shallow draft, and retractable pilot houses that take the full height of the ship down to a mere 26 feet. In fact, this design allows Blount’s to be the only cruise ships to traverse the Erie Canal. Being able to pull into smaller ports accomplishes the company’s mission, which is to take fellow adventurers on unscripted journeys where the big cruise ships can’t go.

Small Ship Life
Blount consists of two small ships, Grande Caribe and Grande Mariner — each 188 feet in length with a maximum capacity of 88 guests, which means never waiting in lines and having the convenience of stepping directly off the ship into a destination. Onboard facilities include a lounge, a dining room, a top deck with deck chairs and a canopy for shade, and 44 guest cabins spread over three decks — the Sun, Main, and Lower Deck.
Four cabin categories consist of either a double bed, two single berths, or bunk bed configurations; a sliding window or porthole; private bathrooms with a separate shower….