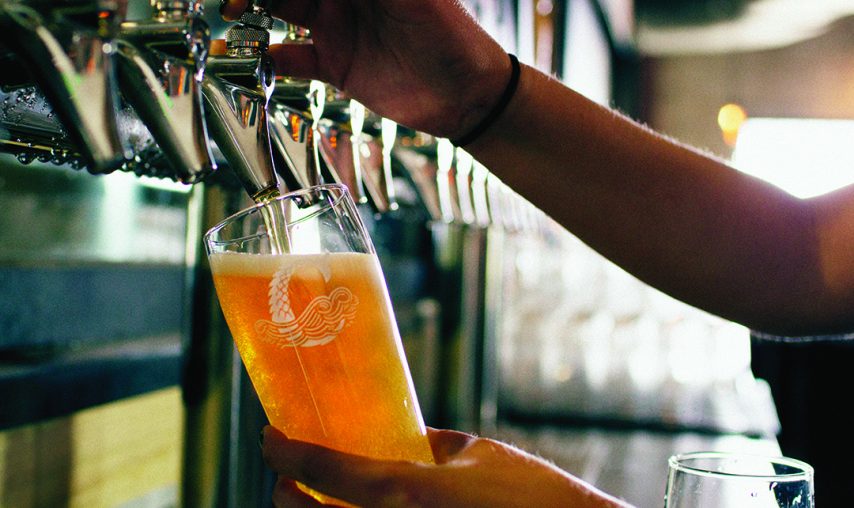 In case you haven’t noticed, craft beer is on many savvy cruisers’ radar. From onboard specialty brews to the first brewery at sea to beer-themed cruises, several cruise lines are noticing the trend and bringing more beer on board.

If you have a true taste for the craft, why not also take time on shore to explore local breweries? If you’re cruising from or calling on one the Florida’s popular ports, you’ll find that small, independent, and focused-on-quality craft breweries are bubbling up throughout the Sunshine State. Here are some of the best suds to seek out before, during, or after your cruise.

Miami’s craft beer scene is centered in the Wynwood Arts District, an easy five-minute car ride from PortMiami. You’ll find three craft breweries — all fewer than three years old, and all within blocks of each other — as well as countless restaurants and other watering holes. Have more time? Consider a day trip to Homestead, where Schnebly Redland’s Winery has an on-site brewery, Miami Brewing Co., which infuses its beers with mango, coconut, and other tropical flavors.

Johnathan Wakefield’s brewery excels at fruit-infused tart beers and hoppy ales such as the fantastic Hop for Teacher IPA. Enjoy a flight in his Star Wars–themed tasting room. JWakefieldBrewing.com

Fort Lauderdale has developed beyond its “Fort Liquordale” reputation as a Spring Break destination into a city with craft beer options that cater to grown-ups. Besides breweries, Fort Lauderdale is home to the excellent Riverside Market, with a location near Port Everglades, which boasts more than 200 beers in bottle and on draft. A little farther north, in Boynton Beach, veteran-owned Due South Brewing Co. is another…. 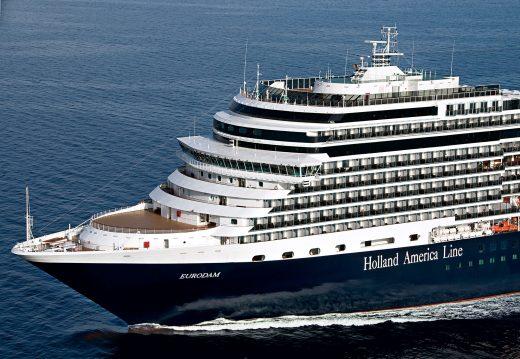