Bee Afraid – Melissophobia (the fear of stinging insects) can turn even the sweetest excursion a little sour. 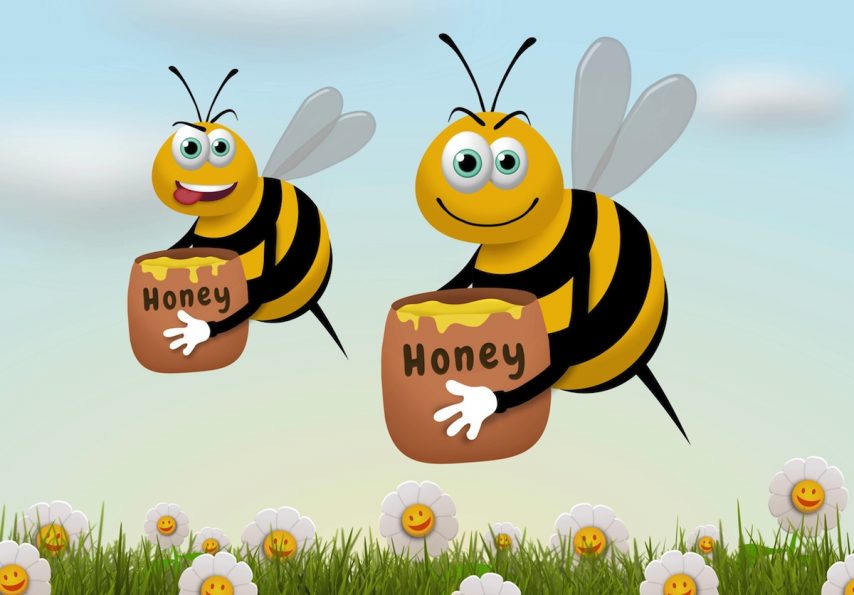 I hate bugs. I hate bees, in particular. The sight of a yellow jacket — a single yellow jacket — triggers in me the same heart-lurching fear I’d experience if I were being pursued by an ax murderer or a pack of angry rabid dogs. So you can imagine my distress to find swarms of bees buzzing past my head, hovering near my ankles, and landing on the backs of unsuspecting members of my tour group while I imagined them doing the same to me.

The tour didn’t begin well. Settling myself in the shiny SUV that awaited the group at the gangway, I gasped as I noticed a bee weaving back and forth on the vehicle’s ceiling like some kind of stinger-wielding drunk. It was probably my desperate mewling sounds that caught the attention of the man sitting across from me who figured he’d better kill the damn thing before I totally passed out. He reached up and squished it with his water bottle.

One down. A bazillion to go.

Even the Church of Panagia, a highpoint of our tour, didn’t escape the swarm. As I entered the church and stepped up to the case that houses the original banner of Richard the Lionheart, I saw a bee crawling along its lower edge and jerked away in horror, noticing for the first time the open doors and windows of the building. Don’t these people know about screens???

I always figured a fear of bees was an American thing, so I was actually delighted when our group arrived at the La Scala Beach Club for a swim and a drink and I spotted a Greek family going absolutely berserk over the cloud of yellow jackets invading what they expected to be a peaceful seaside lunch. Sprinting past the outdoor restaurant and the swatting Greeks, I immersed myself neck deep in the crystal-blue waters of the Aegean Sea, and was finally able to relax enough to appreciate the beauty of the island.

I learned a lot during my tour of Thassos: I learned that I am sort of a lunatic for having this phobia since nobody else did and nobody was stung; I consider my ship and the ocean a peaceful refuge from the trees, shrubs, and — God forbid — flowers that attract pesky bees and insects; and, most of all, that I should never, ever, for the rest of my life visit a place where honey production is a major industry.

What would put a damper on your time ashore? Tell us in the comments below!