If you’re heading to Bilbao — or just dreaming of Spain’s beautiful borderland — here’s an introduction to their wines. 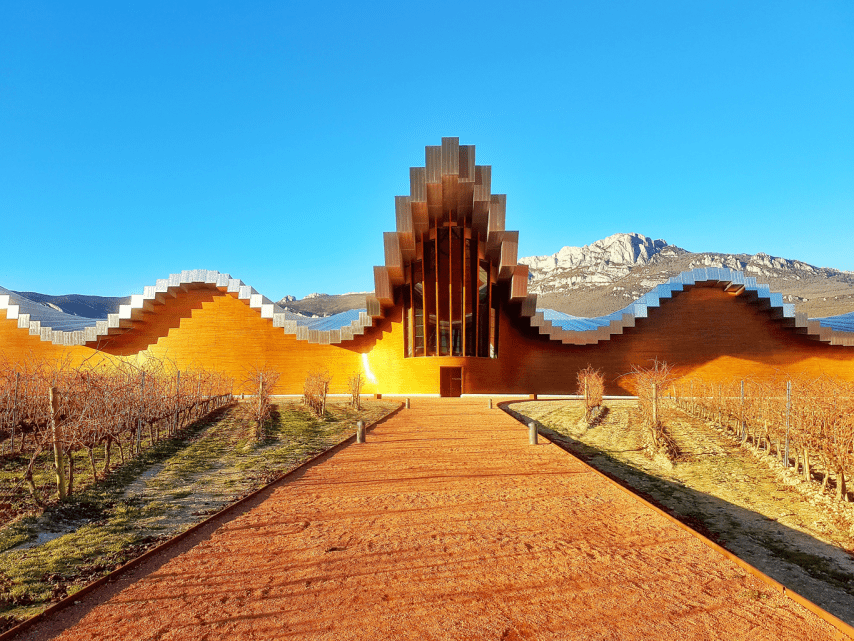 Before we explore some of Europe’s most interesting wines, the term ‘Basque’ deserves explanation. Euskadi, Basque Country, is an autonomous community in Spain, but it is also a larger cultural zone that spills beyond the political borders and even into France. The Basque have their own government, strong ties to their culture, and a language that bears no resemblance to others in Europe. And the only thing as important to the Basque as their love of shared meals is their wine.

Pronounced “CHOCK-oh-lee,” this dry white wine with high acidity shows a pale yellow color with a light body, low alcohol content, and a touch of effervescence. Also called txakolina, it is served young and cold. The grapes are native to Basque Country: hondarrabi zuri for the white, and hondarribi beltza for the far less common red. (The rosé is gaining popularity as an export.)

The hilly coastal environment brings more rainfall than any other wine region in Spain while protecting vineyards from spring frosts and withering summer heat. That said, this wine is a survivor: the 19th-century phylloxera plague that devastated the French wine industry nearly took out hondarribi grapes as well.

The style enjoys three Denominations of Origin. The first two lie along the Bay of Biscay: Getariako Txakolina, produced by just over 30 wineries around San Sebastian; and Bizkaiko Txakolina, Bilbao’s province, with around 36 wineries. The third and smallest DO is Txakoli de Álava, produced in the tiny province to the south of Bilbao, stepping into Rioja territory, the only of the three not to touch the sea.

These wines are served in flat-bottomed glasses like tumblers, and if you order one you can expect a “high pour,” a tradition shared with local cider: the server holds the bottle from the bottom and tips it forward, sending a stream down, ideally, into your glass, to aerate it a bit and activate the mild carbonation.

Try txakoli with regional seafood or have a glass with one of the local pintxos (“PEEN-chos,” the Basque version of tapas), especially the gilda: an olive, anchovy, and a couple of pickled guindilla peppers skewered on a toothpick. Consider packing a bottle to take home, but be aware that txakoli should be drunk within a year of production.

Kevin Revolinski has lived abroad in Italy, Panama and Guatemala, writing for Rough Guide guidebooks, Caribbean Travel & Life, Chicago Tribune, and Wisconsin State Journal, as well as a memoir, The Yogurt Man Cometh: Tales of an American Teacher in Turkey.

View all posts by Kevin Revolinski 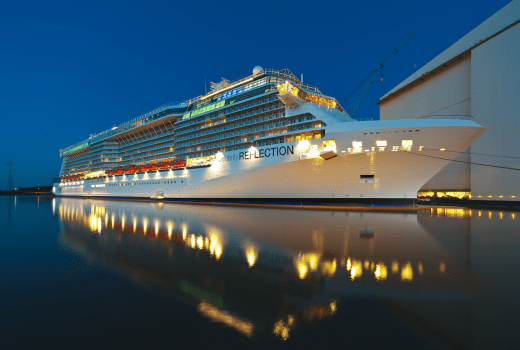