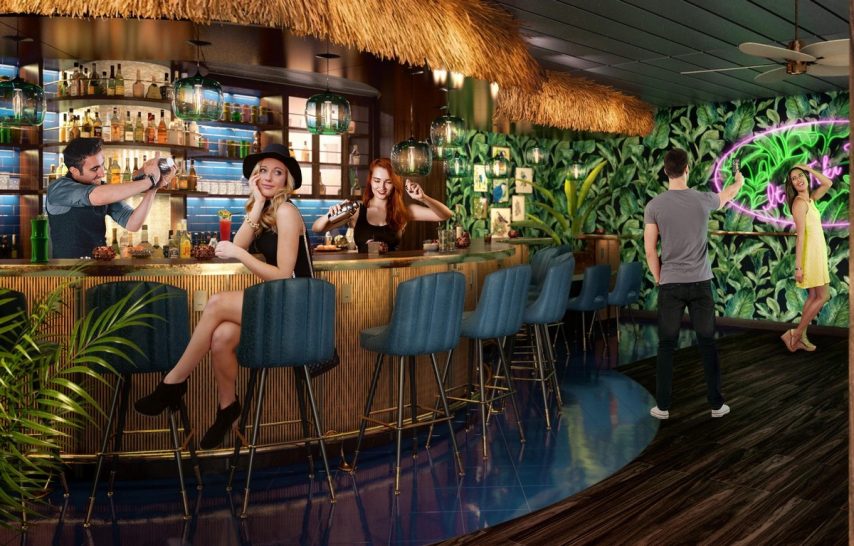 When Royal Caribbean International put $120 million in upgrades into Mariner of the Seas, one of the highly anticipated new features was a laid-back Polynesian style bar and lounge called The Bamboo Room. The cruise line recently released the recipe for the hottest drink on the menu, The Royal Zombie.

What’s in The Royal Zombie?

In order to mix up this tasty creation, you’ll need the following:

Instructions: serve in a tall tiki glass, topped with crushed ice, fresh mint and a cherry.

There’s no better place on the new upgraded Mariner of the Seas to kick back and relax than at The Bamboo Room. The menu at The Bamboo Room makes use of all the exotic fruits and spices found spread across the Polynesian islands. It’s like a vacation for your taste buds!

RELATED: Royal Caribbean Adds $120 Million in Upgrades to Mariner of the Seas

First hitting the high seas in 2003, Mariner of the Seas is a voyager-class vessel weighing in at 138,279 tons and with a length of nearly three-and-a-half football fields. Her redesigned features include entertainment venues, activities, dining options and more.