If You’re American, The Bahamas are Closed 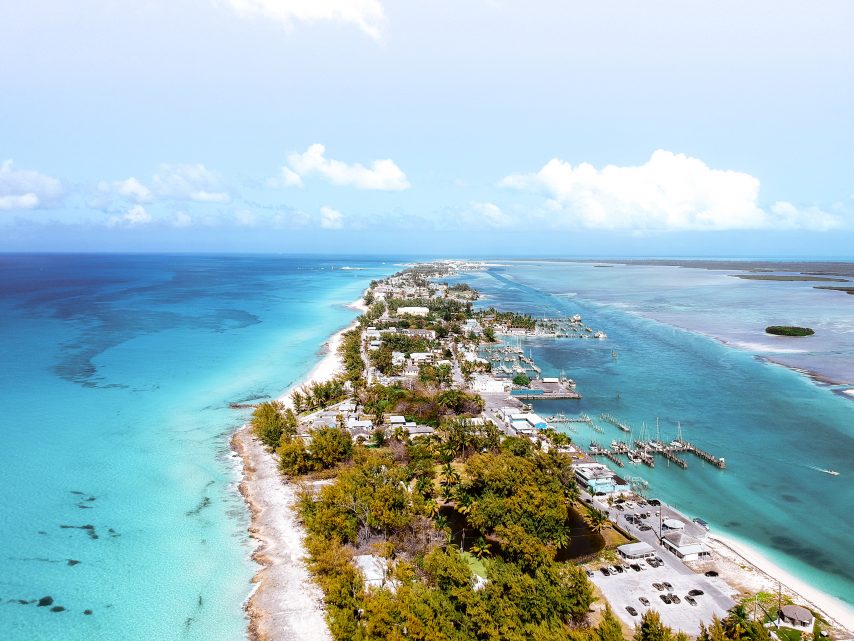 In an address to his nation yesterday, Bahamian Prime Minister Hubert Minnis announced that the islands would be closed to American tourists beginning Wednesday due to surging cases of COVID-19 across several states, but most notably Florida, which is just 50 miles from the nearest island.

The island opened up to tourists just three weeks ago, but the reversal comes as cases jumped across the Bahamas since visitors began arriving. The Bahamas aren’t the only country saying no to American tourists, in fact, it’s quicker to list the countries Americans are allowed to visit rather than the ones that they aren’t. It’s possible the CDC’s decision last week to halt cruising for another few months factored into Prime Minister Minnis’ decision.

In his address to the country, the Prime Minister explained his reasoning for the closure.

“Regrettably, the situation here at home has already deteriorated since we began the reopening of our domestic economy. It has deteriorated at an exponential rate since we reopened our international borders.”

Flights from America will cease, but travelers from Canada, the European Union and the United Kingdom are welcome to visit the Bahamas.

Other Caribbean islands, like Jamaica and St. Lucia, are open to American tourists, but should cases continue to rise, it’s likely those countries will decide to close their borders as well. Caribbean islands are less equipped from a medical facility standpoint to handle large numbers of cases of COVID-19 so it would be prudent for their leaders to close borders proactively rather than when the virus is out of control.

The Bahamas are being cautious with travelers who are allowed to visit. There is a 2-step process for all international visitors which includes a completed electronic health visa and proof of a negative COVID-19 test taken within 10 days of departure. There are steep fines for airlines or ships which allow travelers on board without an electronic health visa and individual fines for not wearing a mask while on a Bahamian island.

Given the Bahamas is a popular tourist destination for American cruisers, does this affect any vacations you have planned? Let us know in the comments below!