Back in Bliss: On Board the Return ofNorwegian Bliss 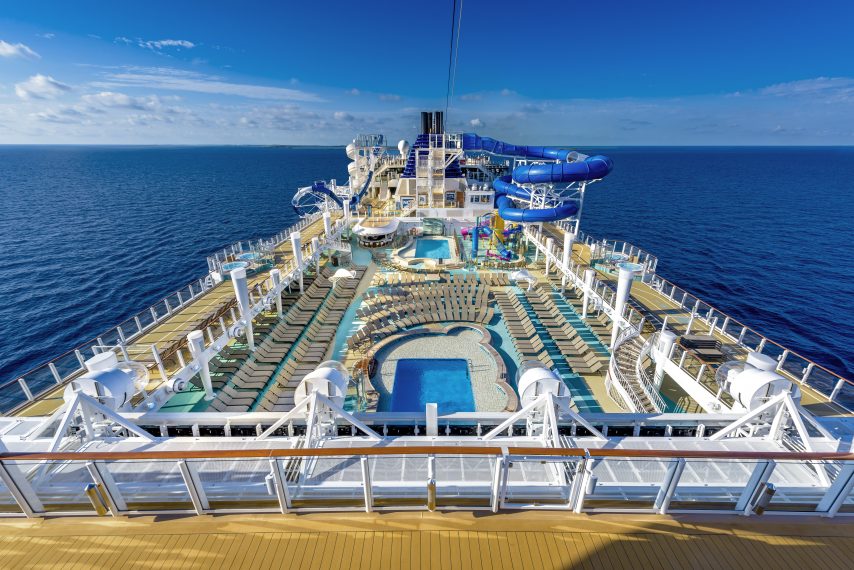 Norwegian Cruise Lines has continued its Great Cruise Comeback with the restart of the Norwegian Bliss sailing out of Los Angeles on 7 night itineraries to the Mexican Riviera. As one of the line’s most successful ships ever launched in its 57 year history, seeing this beauty back in action is cause for celebration.

There is so much to appreciate on this floating palace of indulgence and while relaxing in the onboard lair of luxury, the Mandara Spa, I’ve been able to assemble some of my thoughts of what makes it so special. 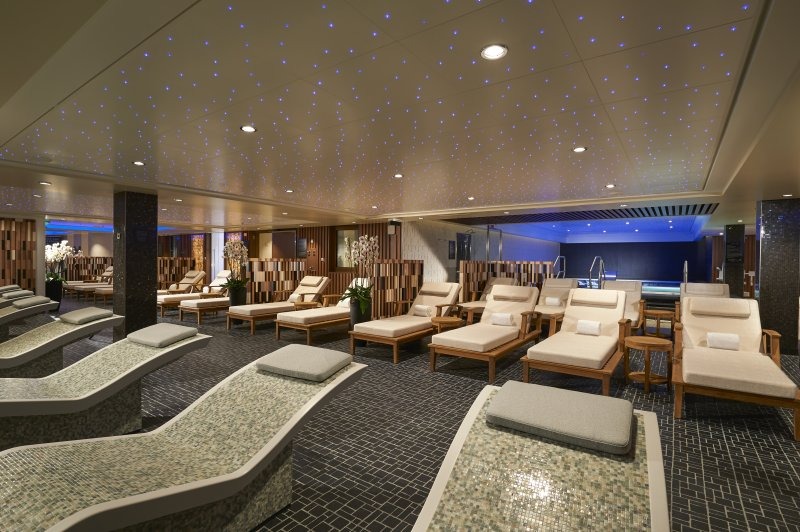 If you cruised back in the late 1900’s you’d remember the time honored tradition of assigned dining times and dress codes. Fast forward to the early 2000’s and NCL took a bold step with their signature Freestyle Dining initiative, taking the cruise world by surprise. I can only imagine the snickering and conversations in competing cruise line board rooms when the program was announced.  “Allowing guests to choose when and where they want to eat? Ha! How on earth do they expect that to work?”

NCL not only successfully navigated this unchartered concept but it has become an irreversible trend in cruising. Aboard the Norwegian Bliss not only has the idea worked but it has been expounded on with every dining option imaginable. Variety may be the spice of life but it is also a key ingredient in a sure fire recipe for enhanced dining experiences seasoned with 19 dining options. Even the main dining restaurant Manhattan has two satellite venues Taste and Savor that exude sophistication and elegance with the Garden Cafe Buffet striking up a parade of assorted dishes spread out over multiple food stations for breakfast, lunch and dinner. 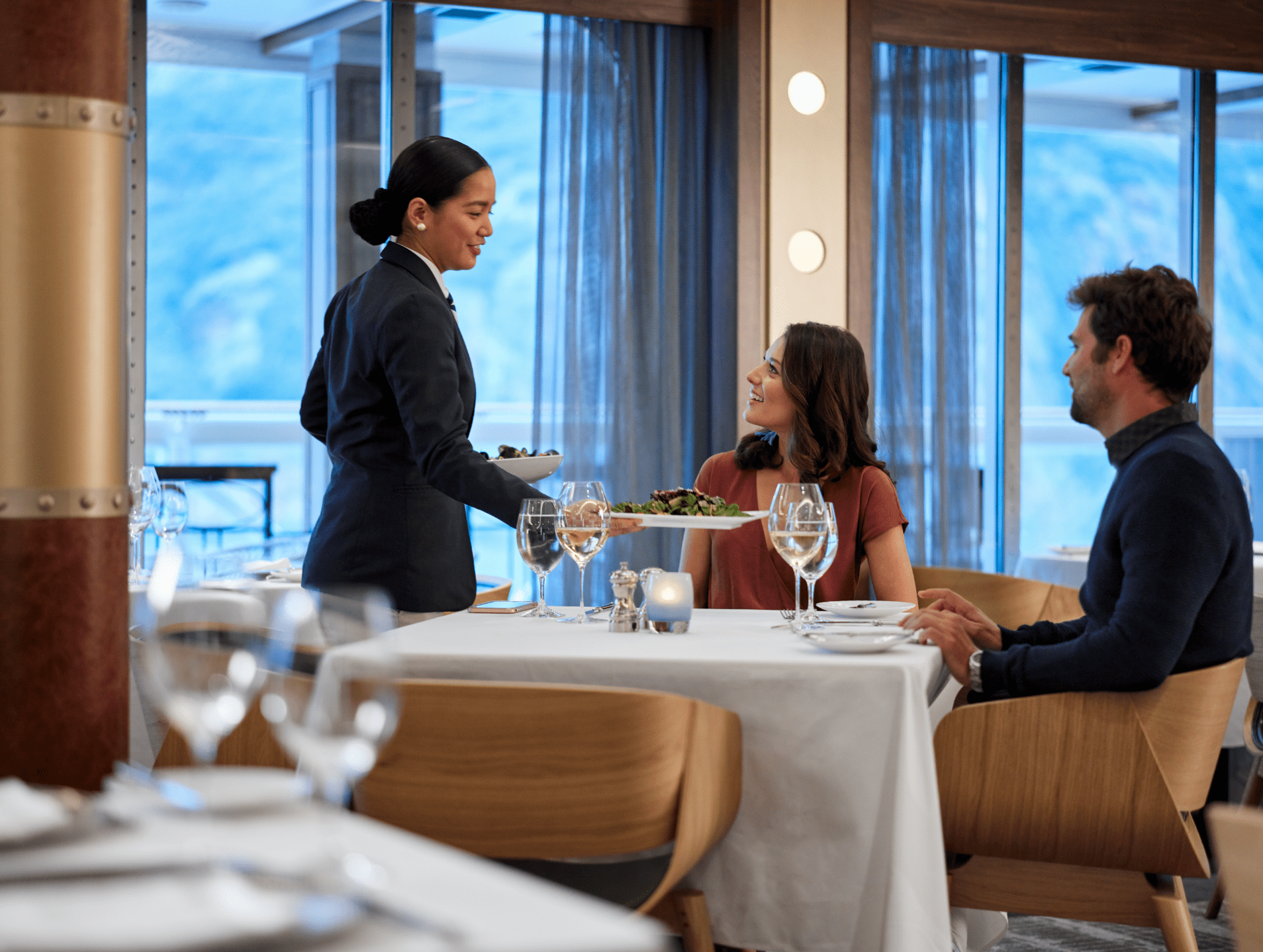 On Deck 6 enjoy dinner entertainment featuring the engaging table side chefs in Teppanyaki or the country music band in ‘Q’ Texas Smokehouse. The French inspired cuisine of Le Bistro is the plat du jour on deck 17 and for quick bite interludes tickle your palate at The Bake Shop, Coco’s or Dolce Gelato and for the best in comfort food try the American Diner.

Oenophiles can try tasting flights or simply sip and savor a glass of vintage vino in the Cellars Wine Bar and anyone appreciating craft beers will find the District Brew House part of their nightly routine. Factor in a Mojito Bar, a whiskey bar, a Starbucks and more than a dozen other adult beverage outlets and you’ll never run dry.

Of course diversity is a highly appreciated component in cruise dining but the same applies for entertainment. The rousing, award winning Broadway/West End musical, SIX comes to the stage in the Bliss Theater as a stroke of genius and a celebrated illusionist and Lyric, a talented trio of female vocalists add to nightly cabaret performances. 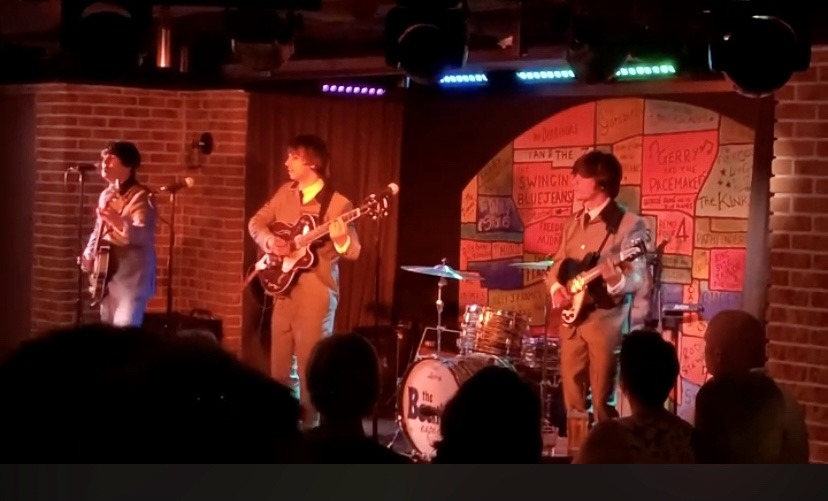 The Cavern Club is a popular venue that shines the spotlight on live performances by The Beatles Experience, a cover band performing period songs of the Fab Four.  The Social Club showcases the talents of hilarious stand up comedians and also hosts an energizing speakeasy style performance called Prohibition. Throughout the ship and poolside, musicians from all genres perform virtual non stop music while the ship’s Atrium hosts nightly game shows encouraging guest participation. Just when you think you’ve got entertainment covered you’ll discover a Go Kart Speedway, twin water flumes and a Laser Tag complex defining what NCL’s thinking outside the box is all about.

Cruising has evolved as a multi-tiered travel experience with destinations, entertainment, activities, amenities and accommodations all playing a contributing role in a ship’s resume. NCL meets all those criteria but has upped the game by offering a super exclusive category of accommodations in the The Haven.

This private, tranquil retreat of ultra-luxe suites comes with a plethora of benefits that follows you from expedited boarding to priority disembarkation. Enjoy its private pool with an exclusive sun deck, a designated observation lounge, bar and restaurant along with a personal 24 hour butler and concierge to arrange reservations for dining, shore excursions and seating for shows. It’s a ship within a ship punching your ticket to pampered service fit for royalty.

That’s just a quick synopsis of what I’ve garnered from only seven days onboard. The spa’s sauna and hydro pool is beckoning so you’ll need to check out for yourself what I might have missed. It’s just good to know that Bliss is back!