Cruising on Viking Venus: Just What the Doctor Ordered 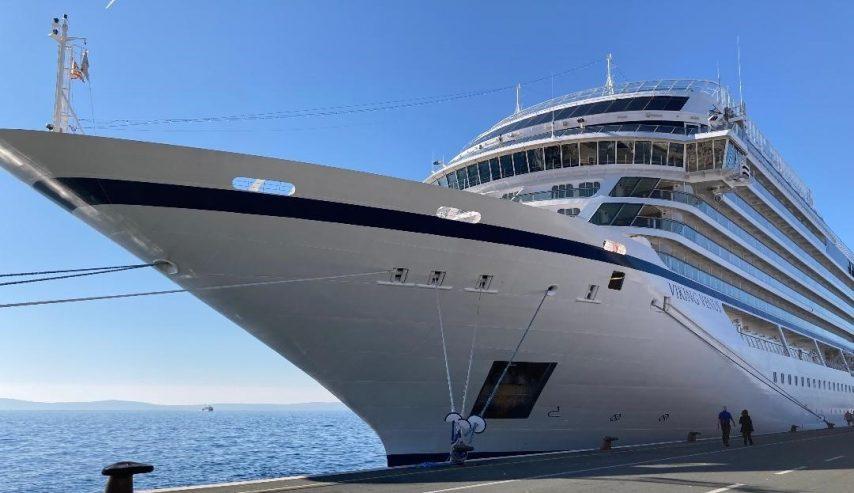 Never say never, I suppose, but I’d be stunned if anyone even caught a cold aboard a Viking Ocean ship, much less contracted COVID-19.

I just returned from a 12-night Mediterranean Odyssey voyage aboard Viking Venus, the latest addition to Viking’s gorgeous series of identical 930-passenger, 47,842 grt ships.  From the safety-conscious confines of Viking Venus, I now find myself released into an uncertain world filled with anti-vaxxers, the unwashed and unmasked.  If I want to steer clear of COVID, my best strategy would be to return to Viking Venus. Immediately.

Check out just some of the safety protocols that Viking Ocean employs aboard its fleet:

All Fully Vaccinated: That’s guests and crew.  I sure can’t say that about the people in my supermarket.

Daily PCR Testing:  Aboard Viking Venus, every guest and crew member’s day begins with the preparation of their PCR test—a simple dribble of saliva in a labeled test tube, to be collected by the cabin steward.  I haven’t spit so much since I was about six years old but after a few days, it becomes second nature. 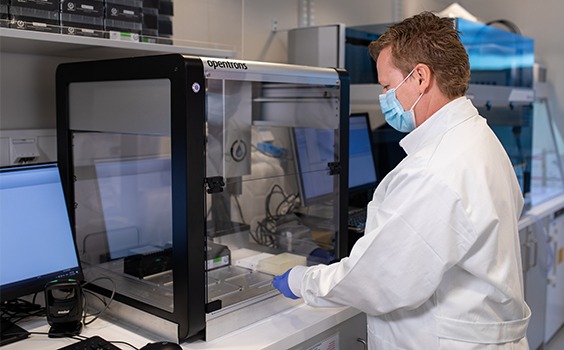 On Board Testing Lab:  Each of those test tubes is delivered to Viking Venus’ on board lab for analysis by two technicians and a doctor.  If, God forbid, a positive result is revealed, that unfortunate person is immediately quarantined and disembarked at the next port.

Contact Tracing Device:  Each guest is provided with a little gizmo on a red lanyard which must be carried or worn outside their stateroom.  This little workhorse records your interactions with other guests or crew members and, in the event PCR testing reveals a COVID case, the authorities aboard Viking Venus may quickly identify all those with whom the person had contact to test them and prevent the spread. 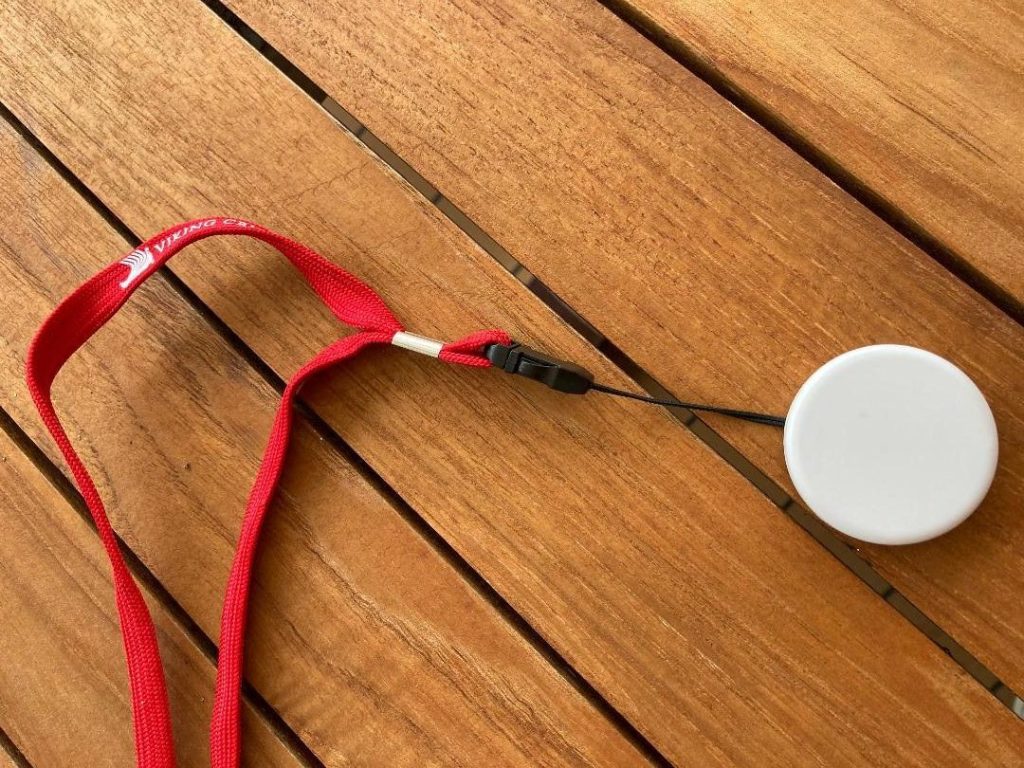 Daily Temperature Monitor:  Before you dig into those Eggs Benedict, you’ll position yourself in front of the standing temperature monitor located at the entrance to World Buffet.  If you’re a Fahrenheit kind of person like I am, that flashing “36.6” might scare the heck out of you at first, but I assure you it’s an acceptable body temperature in Centigrade. Hand washing is also required before setting foot into The World Café.

Daily Health Questionnaire:  Like spitting in a test tube, this one becomes a morning ritual, easy-to-complete, either on your phone via Viking’s Viking Voyager app or through the interactive TV in your stateroom.

Uncrowded Ships:  Only 423 guests occupied Viking Venus during my sailing, about half of the 930-guest capacity.  Although this number will increase in time, right now, you can count on 50%-60% capacity on Viking Ocean sailings.

Masks and Social Distancing:  A limit of six people in elevators, masks required outside of your stateroom and social distancing practices at bars, in restaurants and aboard tour buses.  Of course, you can remove that mask when you’re chowing down in Manfredi’s, chugging a beer at The Explorer’s Lounge or any time you’re eating or drinking. (Masks, and a very generous supply of hand sanitizer, are provided to all guests—I’ve got so much hand sanitizer now, I’m thinking of selling some on Ebay.)

No Dancing.  Okay, this one sort of rocked my world, but the thinking behind it is that a dance floor will fill and people will be unmasked.  Still, it’s only right that if we can’t dance, an additional directive—one advising The Viking Band to avoid playing anything from the Bee Gees’ Saturday Night Fever era—should be implemented and strictly enforced.

Robots!:  Late at night, robots prowl high-trafficked areas of Viking Ocean ships, disinfecting with new short-wavelength ultraviolet (UV-C) lights and high-density filters, which kill 99.99% of all airborne viruses and bacteria.  I’ve seen these babies and I’ll tell you it was a disappointment.  I expected them to look like R2D2 or that clunky robot on the Columbo episode with the genius kid, but they just look like…machines.

Almost Obsessive Cleaning:  Have you ever sat on deck aboard a cruise ship and thought “Look at that smudge on the inside frame of that deck chair’s chrome?”  Neither have I.  But aboard Viking, cleaning of…well, everything…happens around the clock.  And my hat is off to the crew member who had to get into a contortionist position so that he could reach that smudge.  The frame positively glowed when he was through though, to be honest, it positively glowed even before he polished it.

And those are just the protocols employed aboard!  Ashore, Viking strictly enforces the directives of local governments as well, requiring masks on tour buses and, on our sailing, prohibiting independent touring at all Italian ports.  Which, for me, translated into no pizza in Naples and no shopping in Rome. Total bummer but today’s travelers, sadly, must expect the unexpected.

From the get-go, Viking has led the industry in aggressive COVID-19 safety protocols. In March 2020, Viking was the first line to suspend operations in response to COVID-19 and only resumed limited service with three UK-resident-only coastal sailings in May 2021 when that government lifted its cruise ban.

For those eager, but hesitant, to return to sea, Viking Ocean, and its robust approach to fighting COVID-19, might be exactly what the doctor ordered.