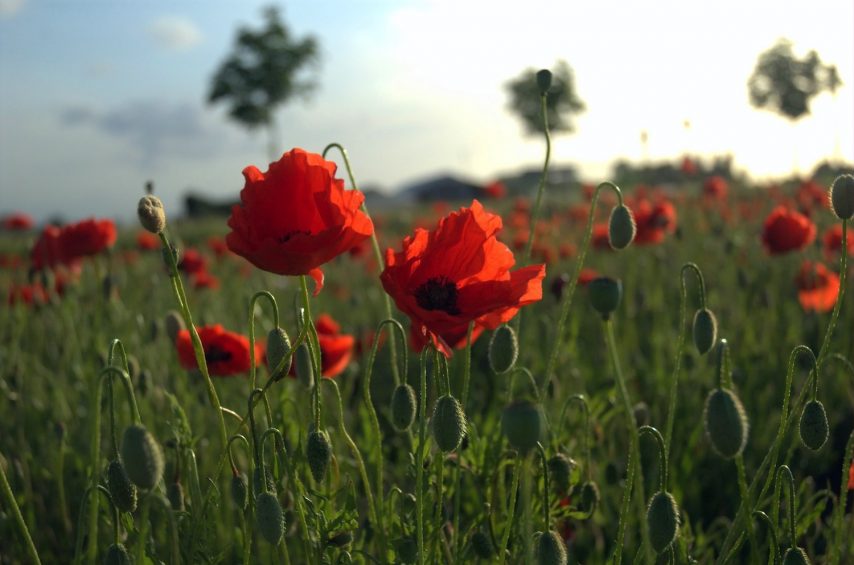 The battle of the top river cruise lines includes finding new places to put their ships. So score 1 for Avalon Waterways, which will next year become the first river line doing Belgium’s Meuse River.

A 7-night “Enchanting Belgium” cruise will have passengers flying to Amsterdam or Brussels for a new route that includes Dutch towns as well as Ghent, Antwerp, and Namur, Belgium. The itinerary also includes a stop in Gavere, Belgium, for a full-day exploring Ypres and the World War I battlefields of Eastern Flanders – the fields where “the poppies blow,” according to the famous poem.

“Belgium has so much to offer with the mix of language and history. People want more Belgium,” Patrick Clark, managing director of Avalon Waterways, told reporters attending the inaugural of the line’s new Avalon Tapestry II, in France. “The Meuse is a new river, nobody’s on it.”