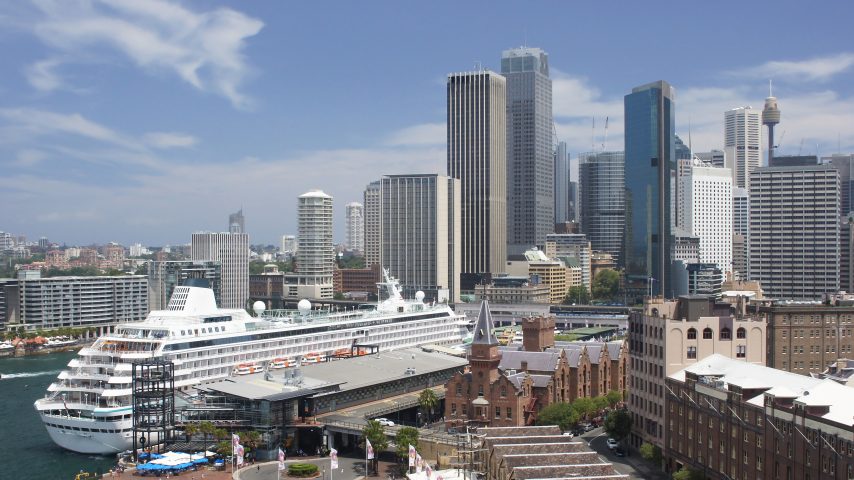 While American’s spent Friday warming up the grill and preparing to pay their respects to our fallen military service members for Memorial Day, Australia took an aggressive step against cruise ships sailing to the country.

The Australian Border Force, a law enforcement agency operating underneath the country’s Department of Home Affairs, announced that the ban on cruise ships would be extended until September 17, 2020 under the authority of the country’s Biosecurity Act enacted in 2015. The original cruise ban issued in March was scheduled to end in June.

Spain also announced that cruise ships would have to wait to bring passengers to the country, most likely until the state of emergency was lifted by Prime Minister Pedro Sánchez. No specific timeline was given, though the country has begun easing some of the daily life lockdown restrictions for their citizens.

From the Australian Border Force’s statement:

Any cruise ship capable of carrying more than 100 passengers is prohibited from operating cruises in Australia…The Australian Border Force has been in constant contact with the cruise industry which has been cooperative and understands the Government’s overwhelming priority to ensure the health and safety of the broader Australian community.

Australia is a popular destination for cruisers both domestic and international. Several cruise lines, including Carnival and P&O have dedicated brands in Australia and see thousands of passengers each year. The Australian brands cater mostly to Australian cruisers, but international visitors are prevalent on board ships. Other lines station ships in the region for cruises from Australia to sought-after destinations such as French Polynesia and New Zealand.

Even if the restriction on cruises were lifted, it’s unlikely that international travelers would be permitted to board the ships. The idea of “travel bubbles” has been discussed between Australia and New Zealand which not only limits travel between the county to citizens, but also limits travel within each country.

Speaking to the press on Tuesday, Australian Prime Minister Scott Morrison explained what a travel bubble between Australia’s six states could look like.

“It may well be that Sydneysiders can fly to Auckland before they can fly to Perth, or even the Gold Coast for that matter,” he said.

Porthole Cruise Magazine contributor Steve Leland was one of the last American’s on a cruise in Australia when he cruised with True North in Mid-March. You can relive his journey here.