Most Americans would love to visit Australia 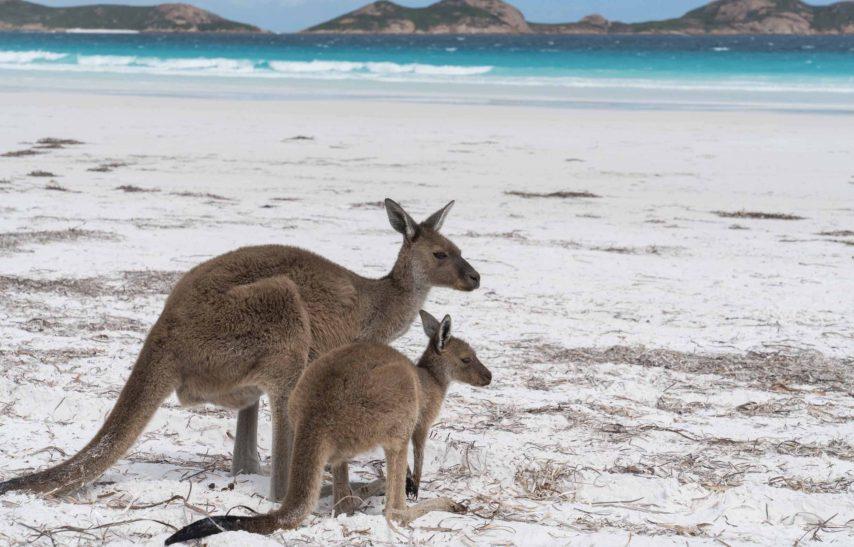 Everyone has a bucket list, but according to Travel Leader’s Group, a lot of you are dreaming the same. One of North America’s largest travel agencies conducted a survey to determine the most desirable destinations for travelers and the results were clear: Americans want to go FAR away for their next vacation.

How far? Australia for international travel and Hawaii for domestic travel topped the lists for the 2,000 survey takers looking to take a trip in 2020. Also making the lists: the United Kingdom, Canada, Italy, Greece and Alaska for those looking to stay within the USA for their vacation.

Australia and Hawaii, What’s the Appeal?

Travel Leaders Group CEO Ninan Chacko explained why the results may have come out like they did.

“Australia is on everyone’s bucket list, and a favorable exchange rate makes travel to the U.K. attractive, so we’re not surprised to see these two destinations take the top spots on this year’s consumer travel wish list,” said Chacko. “Canada is also becoming increasingly popular for adventure travel and its natural beauty.”

According to a press release issued by the travel agency, the most popular international destinations were as follows:

It’s interesting to note that cruising was named by those responding to the survey with a European river cruise being the most popular, followed by the Caribbean and the Mediterranean. Cruising has grown immensely over the years and it points to the continued growth of an already blossoming industry.

For those who don’t have the desire to travel abroad, the Hawaiian islands topped the list of bucket list travel destinations with California coming in at number two. The full list is below:

Americans clearly have no allegiance when it comes to states in the North, South, East or West as all corners of the United States are represented on the list.

Not everyone travels the same way, and for those who like to go it alone, there’s a list of top destinations with the top two states in a tie for number one, Florida and California.

How People Choose Their Vacation

According to the survey, the top five most important things when picking a vacation were: Cultural (65 percent), Nature/Outdoors (49 percent), Beach/Pool (40 percent), Active Adventure (38 percent) and Culinary (34 percent). Special sites/attractions (59 percent) are one of the most remembered elements of a vacation after spectacular scenery (80 percent).

And when it comes to the cost, North Americans are most likely to spend more on sightseeing/tours (74 percent), special meals at restaurants (51 percent) and luxury accommodations (35 percent).