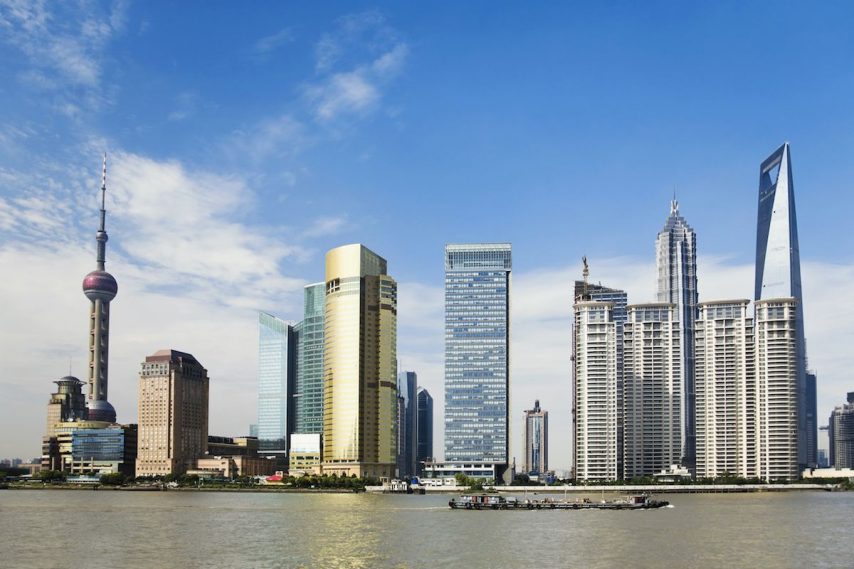 State of the Asia Cruise Industry: No Signs of Slowing Down

Cruise Lines International Association (CLIA), the world’s largest cruise industry trade association, has released the findings of the new, comprehensive 2016 Asia Cruise Trends study that reveals the cruise industry in Asia is growing at a record pace and shows no signs of slowing down.

“The cruise industry has been nimble and responded quickly to the demand for cruise travel in Asia by delivering cruise ships with amenities and experiences tailored to Asian travelers,” said Cindy D’Aoust, President and CEO, CLIA. “Asian cruise travel continues to deliver a growing number of enticing opportunities for international guests to visit Asia’s fascinating destinations.”

The project reveals these essential facts and trends on the current State of the Asia Cruise Industry:

Let us know your comments!
#China#CLIA#游轮