The Great Wall and Pandas of Chengdu 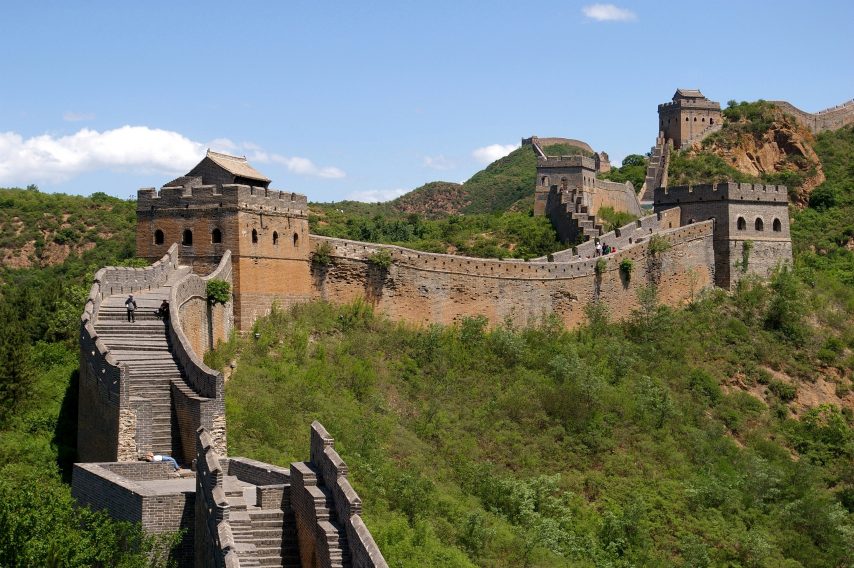 Few marvels of the ancient world compare in size and scale to the Great Wall of China. Spanning thousands of miles, it’s the longest man-made structure on Earth and played a pivotal role in the development of the region. The wall is really a collection of sections, each built during a different era of Chinese history spanning more than a thousand years. Visitors to the wall are often struck by the craftsmanship and also it’s longevity, standing guard since the first section was built around 200 BC.

The Great Wall of China is a must see for any tourist, but there’s plenty more to discover when you travel to the Far East. A new itinerary from Royal Caribbean allows travelers the opportunity to experience The Great Wall and seven other UNESCO World Heritage Sites across the country on what they’re calling The Grand Tour of China.

RELATED:  The Great Wall: Made In China

The tour combines both cruise ship travel and by travel land, so guests can experience the most sought after excursions all in a 12-day journey. After arriving in Beijing and seeing The Great Wall, passengers touring with Royal Caribbean will see several of China’s most important cultural and political sites including Tiananmen Square, the Forbidden City and the Temple of Heaven.

From there, it’s the part of the trip most likely to garner excitement. A bullet train ride to Chengdu brings passengers face to face with one of China’s most beloved inhabitants; giant pandas. 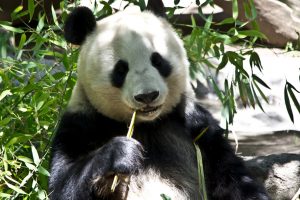 They may look cuddly munching on bamboo, but don’t forget, they’re still a bear! Full grown males pandas can be six feet tall and weigh as much as 250lbs. These incredible creatures are some of the rarest on Earth, but thanks to research and breeding facility Chengdu Panda Base, their numbers are starting to climb. It’s must see for anyone looking for a tour of China by air, rail or cruise ship.

After the panda extravaganza, guests enjoy a cruise on the picturesque Yangtze River, the third longest in all of Asia. The Yangtze flows from the center of the country to the sea and is one of the best ways to see all China has to offer. After navigating the river to the sea. Guests embark on Royal Caribbean Voyager of the Seas for a cruise south to Hong Kong, Hanoi and to the city state of Singapore.

The Grand Tour of China

The whole tour spans 12 days, two countries and 2 autonomous city-states and is a once-in-a-lifetime trip for for anyone looking to experience the Far East.