Amsterdam On the Map 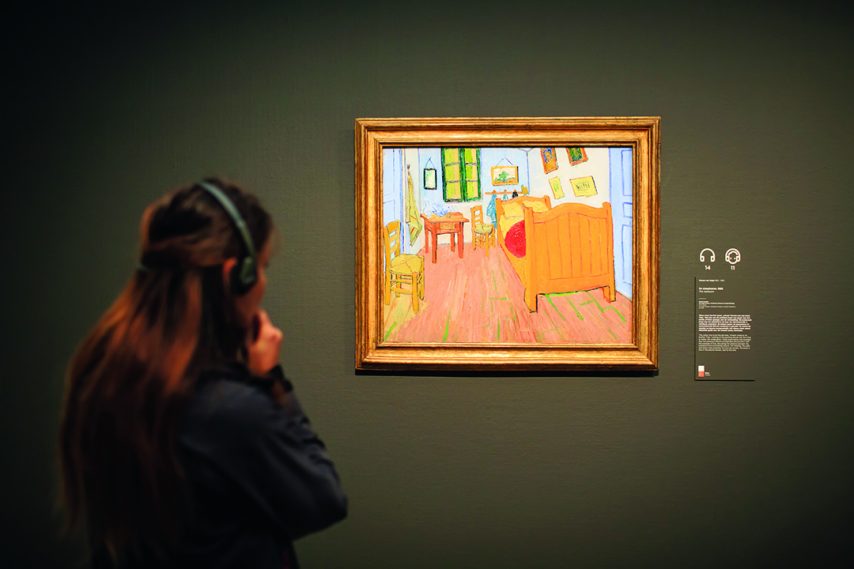 When in Amsterdam, turn your compass to these local hotspots.

Once upon a time, Amsterdam was more bog than village. With the water too dirty to drink, the locals were forced — for safety’s sake — to drink beer. While often jolly and social, the villagers did retain a certain stubborn and independent edge. They liked doing things their way. However on occasion, they were forced to band together to organize the building of dikes to keep the nasty sea at bay. And so a proto-democracy of sorts developed.

Beer became yet more essential in the 14th century when the town was exempted from beer taxation. The golden elixir was shipped downriver from Hamburg along with many thirsty settlers. As trade expanded to cross the oceans, beer profits led to other profits from spices to slavery.

The flexibility and compromise that Amsterdammers learned through cooperative dike building also turned out to be good characteristics to do business. By the 16th century, Amsterdam was the richest port in the world. And the citizens — who had achieved this without the leadership of a nobility or royal class — were feeling smug.

They were also beginning to feel a little claustrophobic from all the marauding packs of drunken sailors passing through town. So the wealthier citizens came together to finance the building of a grand grachtengordel, Canal Ring, where they could live, work, and play in a more serene and scenic setting — leaving the sailors to endlessly circle in the higgledy-piggledy Old Center.

A few centuries of booms and busts later, not much has changed. A few more outlying neighborhoods were built — like peels around an onion — for the locals to find their peace. Trade gave way to make more room for the creative industries. And the staggering sailors have been largely replaced by wobbling tourists on their rented bicycles.

Taking Back the City

In recent years, Amsterdam has tried to win back the inner city by making it more attractive to a richer brand of traveler who may prefer sipping wine in a bistro over slopping back beer in a “brown café.” Cruise ships were given a better infrastructure. The infamous Red Light District was scrubbed of some of its more unsavory edges. And many of the equally infamous coffee shops, where cannabis is freely sold, were closed.
Some locals began fearing that the city was being cleaned up into cultural oblivion. When the Canal Ring was declared a UNESCO World Heritage Site in 2010, many saw it as a sign that the city would become an open-air museum like a Venice or Bruges.

While such worries mostly belong to doomsayers, what is happening is that when locals want to be jolly and social, they are becoming increasingly less inclined to visit the chaotic bars and cafés of the Old Center. Instead they are pointing their bicycles to the compass points, toward gentler hoods not yet discovered by the masses.

When Centraal Station was built in the late 19th century, the city’s view across the river IJ toward Amsterdam North was blocked. The area was largely forgotten. But now the free ferries that depart from behind the station are packed to capacity with locals out to take advantage of a new cultural and nightlife zone.

For example, the EYE Film Institute boasts cinemas, exhibitions, and a terrace with water views. Further up the coast, the former shipping yard NDSM has transformed into a cultural breeding ground, albeit with an anarchic bent, where MTV’s European headquarters mingle easily with ship cranes made into high-end hotel rooms and shipping containers transformed into student….