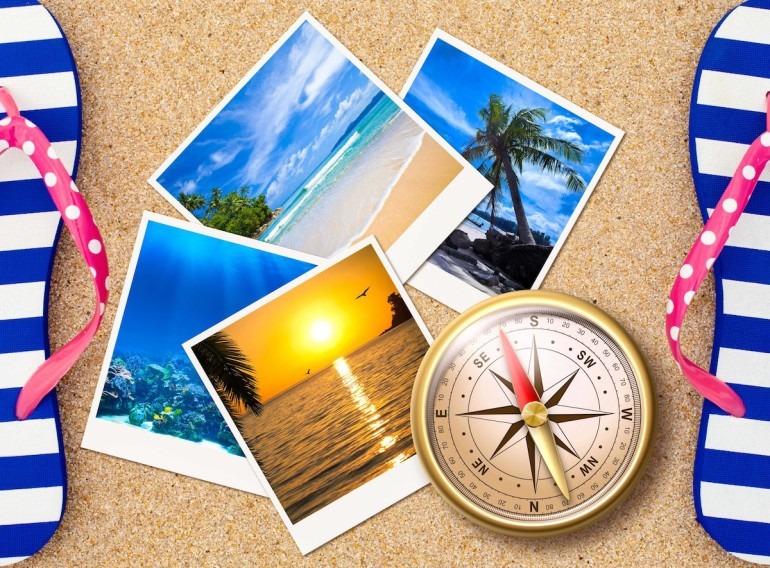 A new study by Project: Time Off, State of American Vacation 2018, found that Americans on average used 17.2 vacation days in 2017. 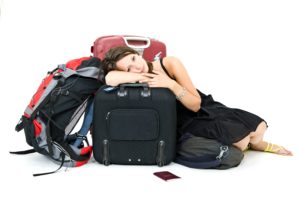 84% of Americans Think Traveling is Important

That’s an increase of nearly an extra half day over 2016’s numbers and the highest total since the 2011 study, when Americans averaged 17.5 days of vacation.

While the numbers point to Americans vacationing more, the study also found that a whopping 52% of Americans left some days unused. As for sightseeing, the study found that on average, only eight of the 17.2 days included travel.

“While Americans are now using more vacation time, the benefits aren’t being fully realized because most workers are using less than half of their time off for travel,” explained Project: Time Off Vice President Katie Denis. “Simple and avoidable barriers to travel end up costing American workers in the long term. When we forego travel, we miss out on defining moments, experiences and memories, and end up costing our economy, too.”

Why Aren’t We Traveling?

Travel doesn’t have to be international, either. Nearly 9 in 10 Americans said they haven’t seen enough of their own country, let alone a foreign one. Yet, most people (84%) still say that using time off to travel is important.

RELATED: Cut Costs, Not Corners! – Five smart ways to save on your next cruise vacation

The biggest deterrents for travel have remained similar over time. Most say the cost, children, and pets are the main reasons they’re staying at home. Those who worked at companies which encourage vacation time usage were less likely to have unused days.