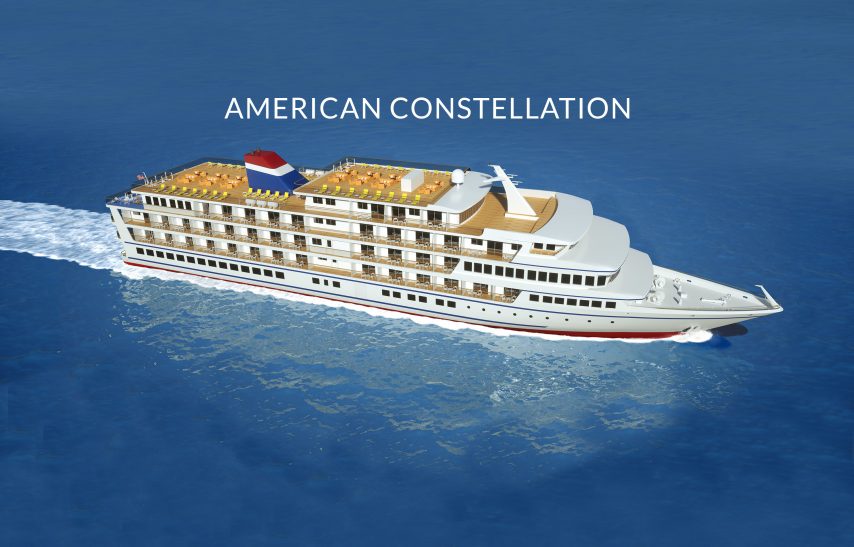 American Cruise Lines has announced that its upcoming ship, now under construction at Chesapeake Shipbuilding of Salisbury, Maryland, has been named American Constellation. The new coastal ship, currently nine weeks ahead of schedule will set sail in April 2017.

“We’re proud to continue our legacy of American-built ships, and are positive that American Constellation will raise the bar for all small ship cruising in the United States,” said Tim Beebe, Vice President of American Cruise Lines.

Last May, the line launched a new 150-passenger paddlewheeler named American Eagle, its second ship on the Mississippi River. 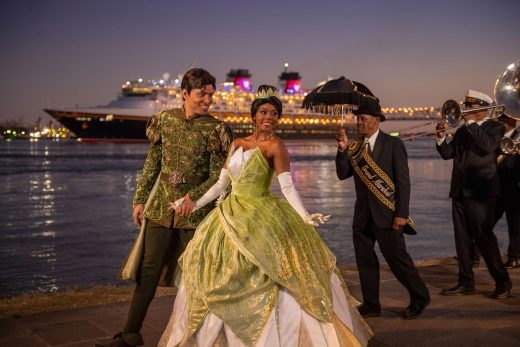 Top 5 Most Romantic Resorts for Your Valentine 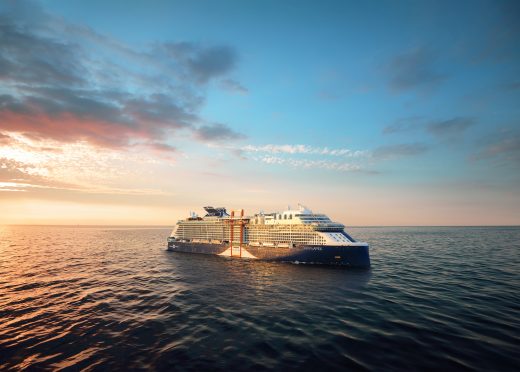 For the most part, cruisers like to read stories about new ships, private island resorts and the latest expedition cruise itineraries. Occasionally however, the industry is faced…