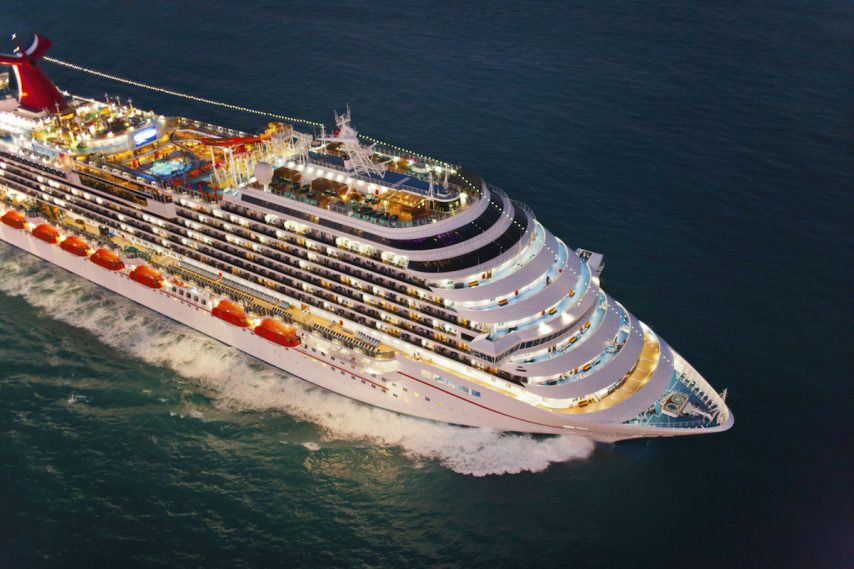 Social media users on board Carnival Magic took to their preferred social platforms this afternoon to update their followers on a disappointing turn of events for their cruise vacation.

After arriving at Amber Cove in the Dominican Republic this morning, the ship was initially denied debarkation for guests. After an appeal by the Captain, port officials decided to allow guests to disembark, but not everyone and with certain conditions. Only guests who are full vaccinated against COVID-19 are allowed to disembark, the port would conduct random testing for those who do go ashore, shore excursions were cancelled and the beaches would be off limits for Carnival Magic guests. They would, however, have access to shopping areas and the pool.

UPDATE: #CarnivalMagic only the vaccinated guests cleared to go ashore. Port will do random testing. No beach visits allowed.

The passengers on board were told via the intercom system that only fully vaccinated passengers would be allowed ashore, but no explanation was given as to why the Dominican Republic decided on the new restrictions. In August, Carnival’s newest ship Mardi Gras made its first ever call on Amber Cove without incident and that’s a ship with a much larger passenger capacity than Carnival Magic.

Multiple passengers on board reported that the Dominican Republic would be conducting testing, but not the usual nose swab rapid test. Instead, the tests would be of the breath variety, a technology we’ve read about, but haven’t seen implemented anywhere yet. In July, the New York Times ran a story about breath COVID tests used during the Eurovision Song Contest in the Netherlands so it appears they are not science fiction.

If you’re on board Carnival Magic or have recently visited Amber Cove in the Dominican Republic, let us know in the comments!