A Star of Stage and Screen Crossing with Cunard Line 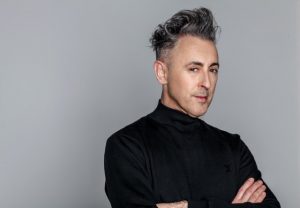 Senior Vice President of Cunard Line, Josh Leibowitz, expressed his excitement for the partnership between actor and cruise line.