A Page in Time… Yangon’s colonial past. 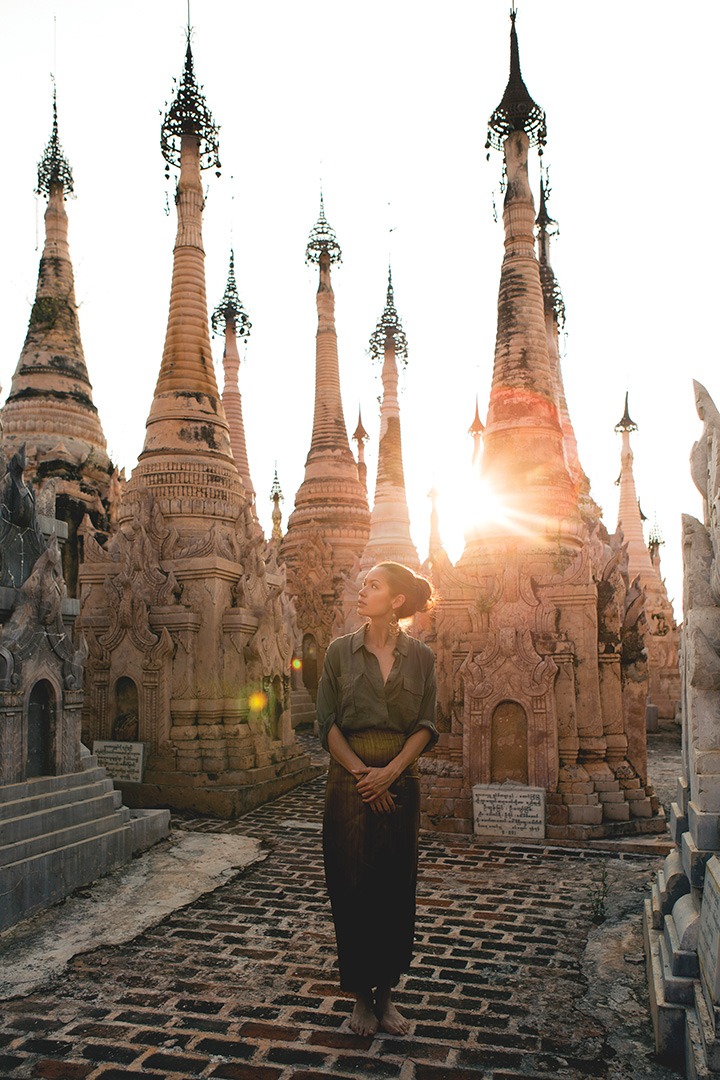 A Page in Time…

Take a walk through Yangon’s colonial past

I stroll through the streets of Yangon, past men and women still wearing the traditional longyi, a wraparound skirt. A vendor spins a large iron wheel and its inertia pulls sugar cane through rollers, extracting the juice for a waiting customer. Buddhist monks stroll with parasols. A woman on the sidewalk sells phone calls at a folding table with two battered telephones and some dubious wiring behind her.

But what catches my eye is a semi-abandoned building across the street. No name or historical marker, but I know right away it dates from the early 20th century. And so does the building next to it, and the one beyond that. In fact, all around me I see the grandiose ghosts of colonial history.

On a sidewalk bookseller’s tarp lays a copy of National Geographic dated 1957. This is where Yangon is coming from. It’s a place that, for political reasons, got stuck in time and almost by accident preserved its past.

The British Empire took Yangon — calling it Rangoon — when they acquired Lower Burma in 1852 after the Second Anglo-Burmese War. At that time it was but a village with the present-day Sule Pagoda at its heart. Lt. Alexander Fraser, an army engineer, designed a European grid-style city around that pagoda. When the English took the rest of Burma in 1885, this city became not just the capital, but an important center for trade in finance….