Are you afraid of ghosts? | Porthole Cruise 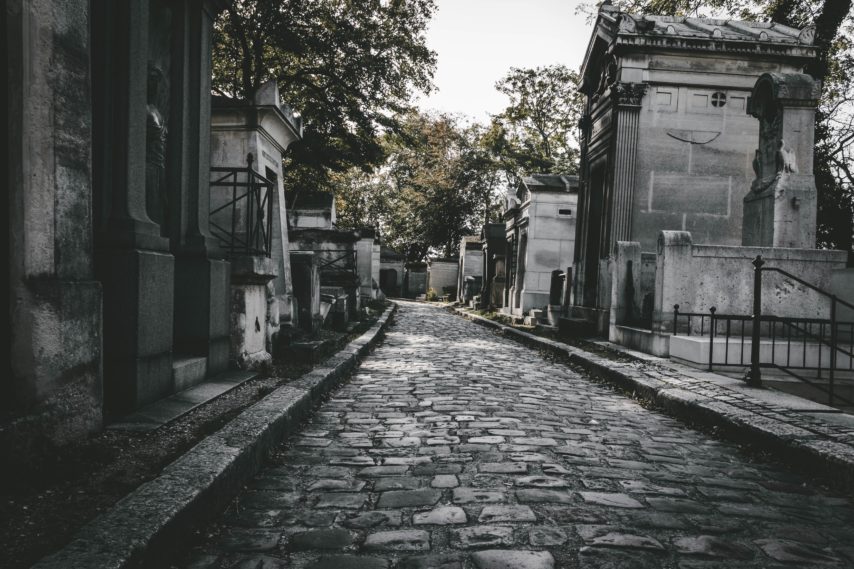 Black cats and voodoo magic. New Orleans is the hot spot for the supernatural. The mix of Spanish, French, and Creole influences all adds a mysterious flavor to this city. Is there a better way to celebrate Halloween than a trip to the most haunted places in the Big Easy? Here are the 5 spookiest places to visit in New Orleans.

The Lalaurie Mansion was one of the finest homes in 1830s New Orleans. Dr. Leonard Louis Lalaurie and Marie Delphine Lalaurie were at the top of the city’s social circle. Behind the lavish social parties, there was a terrible secret hiding in the mansion. A house fire in 1834 exposed the truth about the couple. Madame Lalaurie housed a chamber for torturing and killing slaves. She escaped prosecution as she fled from the city. The imprint of those events still haunts this location with many paranormal occurrences. The current owners have witnessed doors opening, imprints on the bed, and electronics turning on and off. It is a private location, but many local ghost tours have access to the building.

Pierre Antoine Jourdan purchased the lounge in 1788. Unfortunately, the original home burned to the ground shortly after the sale. Jourdan quickly rebuilt the structure and made it his permanent residence. One night, he risked the home in a poker game and lost. He was so distraught over the risky move that he killed himself on the second floor. Visitors to the lounge come in hopes of communicating with the former owner through séances. Restless spirits continue to haunt this location. Many people have heard knocking in the walls and glasses flying through the air.

Hotel Monteleone still accepts guests both living and dead. It is one of the most well-known and haunted hotels in New Orleans. The hotel has many guests that refuse to leave even after they have departed this world. A former employee named Red still wanders the hallways. There have been several reports of children playing on the 13th floor. The bar is the favorite paranormal hot spot where the ghosts love to appear and quickly disappear.

New Orleans has many cemeteries with their above ground tombs. You can find many examples throughout the city. The most visited resting place of all is the St. Louis Cemetery No. 1. Many visitors pay their respects to the tomb of New Orleans Voodoo Queen, Marie Laveau. According to legend, if you knock on her tomb and leave an offering, she might grant you a wish. Visitors often report an uneasy feeling around the area.

The Old Absinthe House stands in the French Quarter. It has housed many famous names throughout its 200-year history. Some of these people have included Mark Twain, P.T. Barnum, Oscar Wilde, and Marie Laveau. The ghosts of Andrew Jackson and Jean Lafitte are seen around the property. Visitors report moving doors, disembodied laughter and a ghostly woman with a dog walking in the hallway.

New Orleans is filled with many legends and lore. If you are brave enough, you can explore some of the city’s dark past and supernatural experiences.