5 Fun Things to Do on your Key West Cruise 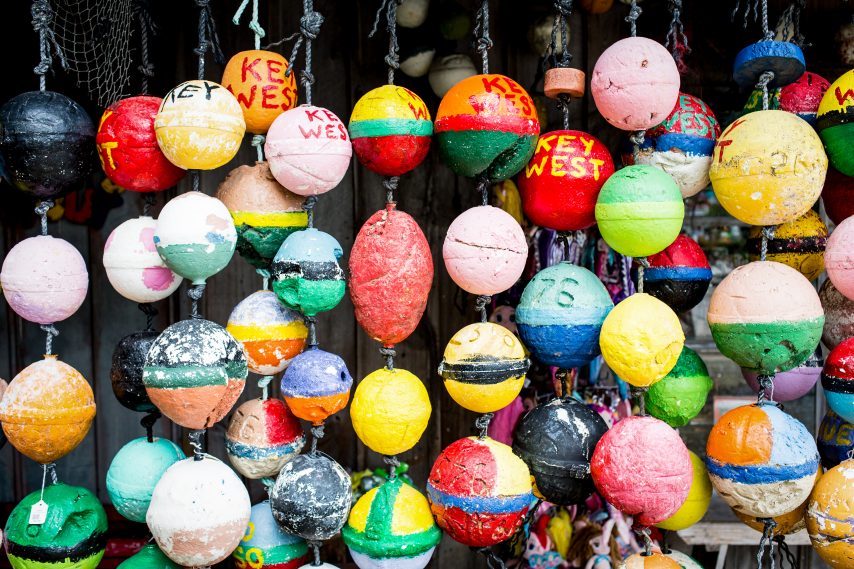 Key West is one of the most beautiful and exciting cities in the Florida Keys. Dubbed as “the Southernmost City in the United States,” Key West has so much to offer locals and tourists alike. If you’re planning a Key West cruise and want to spice up your trip with interesting activities and attractions, read on to see 5 fun things to do on your Key West cruise.

No trip to Key West would be complete without visiting Mallory Square. It is the quintessential hub for an island city, with bustling activities and plenty of shopping. Historically, the square was used as a port for stocking trade goods. Today, while still functioning as the commercial center of the city, Mallory Square has so much more to offer. Restaurants, museums, and clothing stores line the perimeter, but if you just want to have a relaxing evening on the shore, head out to the boardwalk to watch the famously beautiful sunset.

If you’d like to get away from the “mainland,” head out to the Key West National Wildlife Refuge. Established in 1908 by President Theodore Roosevelt, this refuge has a long history of providing a safe place for birds, turtles, and other sea and wildlife to flourish. Nowadays, visitors are permitted to partake in saltwater fishing, wildlife photography, or private snorkeling and diving tours! It sits about 15 miles away from the city, but it is well worth it to take a quick boat ride out to the refuge.

If you prefer to see wildlife in a more controlled environment, the Key West Aquarium is perfect for you. The aquarium has a diverse set of sea creatures, from nurse sharks to giant isopods. One of the aquariums main attractions is the touch tank. If you want to have a first-hand experience of sea creatures, you can touch sea stars, sea cucumbers, giant hermit crabs, and more!

The Ernest Hemingway Home and Museum

For history buffs, the Ernest Hemingway Home and Museum offers a fascinating glimpse into the life of one of the most prolific American writers of the 20th century. Guided tours take you around the property that Hemingway called home for over 10 years. One interesting feature of the attraction is the presence of more than 40 cats! Ernest Hemingway was gifted a six-toed cat by a passing sea captain, and it is believed that some of the cats who live on the property are descended from Hemingway’s pet, Snow White.

Located at the south end of the island, Fort Zachary Taylor Historic State Park is a popular spot among tourists and locals alike. The fort hosts a number of events each year including Civil War historical reenactments. The fort itself has been standing since 1845 and is named after President Zachary Taylor. The park is home to many weddings each year and can be a romantic spot for honeymoons!