5 Fun Things to Do in Montevideo, Uruguay 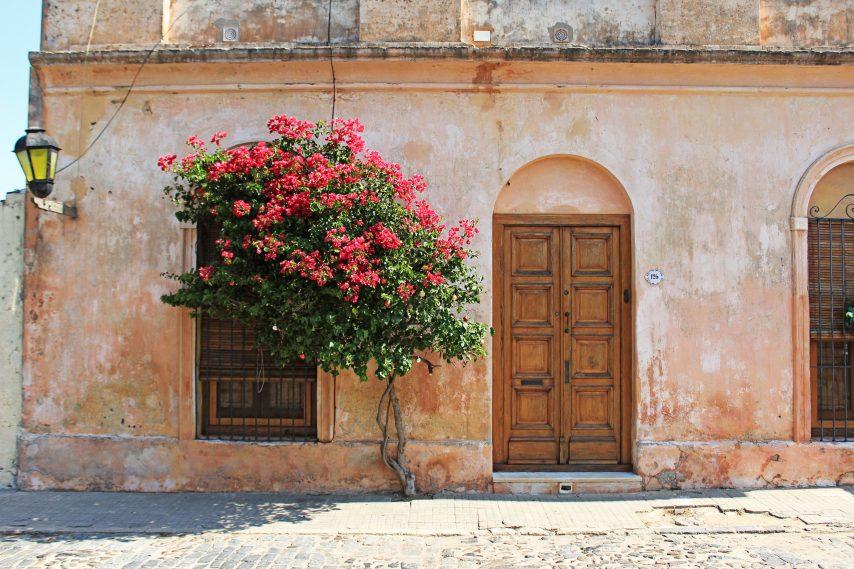 Though Uruguay is often overshadowed by its cultural and geographical counterpart, Argentina, the small South American country actually has a lot to offer. More than a third of the country’s 3.5 million people live in the capital city of Montevideo, and it is easy to see why. The city’s European influence is evident in the architecture, the food, the language, and even the people! While most travelers don’t consider Montevideo as a top destination, there has been a significant increase in the number of tourists strolling through the streets and sampling everything that the city has to offer.

So, what makes Montevideo so great? Isn’t it just a quieter Buenos Aires? Well, yes and no. While it does bear a resemblance to its much larger and livelier neighbor, Montevideo has a simple charm all its own. Let’s take a look at five fun things to do in one of the forgotten gems of the South.

Montevideo’s coastline (also referred to as “Rambla” by the locals) does not have the most celebrated beaches or resorts, but is known as an incredibly tranquil place for an evening stroll. Sitting right at the mouth of the Rio de la Plata, this peaceful coastline stretches for over 30 kilometers, and is a great place for locals and tourists to enjoy some yerba mate together. When the hunger pangs inevitably hit, head toward the Mercado del Puerto, where you can sample some of the world’s best asado (barbecued meats).

Get Drinks in Pocitos

Pocitos is an upscale beachfront neighborhood that features some of the best nightlife in the city. You can take your drink out to the beach and watch the sunset our stay inland and party until dawn. In either case, Pocitos has a little something for everybody who wants to see the city in action.

The Ciudad Vieja, or “Old City,” features some of the most iconic architecture in all of Uruguay. With buildings that have been standing for hundreds of years, this part of Montevideo is truly awe-inspiring. In addition to the historical significance of the Old City, it has also gone through a transformation in recent years, developing a vibrant nightlife through a series of nightclubs and trendy bars.

The Plaza Independencia is a must-see for anyone visiting Montevideo. This square plaza is the cultural center of the city, with a variety of shops, museums, and art exhibits. It features the Teatro Solis, where you can catch a show or simply admire the beautiful architecture. Additionally, you can head over to the nearby museum in honor of Jose Gervasio Artigas, commonly known as “the Father of Uruguay,” or take a picture at the historical Palacio Salvo.

Get a taste of nature in the Parque Rodó

If you’re ready to take a break from city life, head over to the Parque Rodó. This neighborhood features a small lake for boating, a vintage amusement park, as well as a variety of plant and wildlife. It is the perfect location to have a picnic or simply enjoy a peaceful walk while you take in the gorgeous view.

Matthew Jones is a freelance writer and English teacher. As a former film industry professional, Matthew rubbed elbows with some of Hollywood’s biggest stars. Nowadays, he prefers the nomadic life. He has lived on four different continents, and enjoys writing about his many adventures abroad. For more of Matthew’s writing, check out his blog.