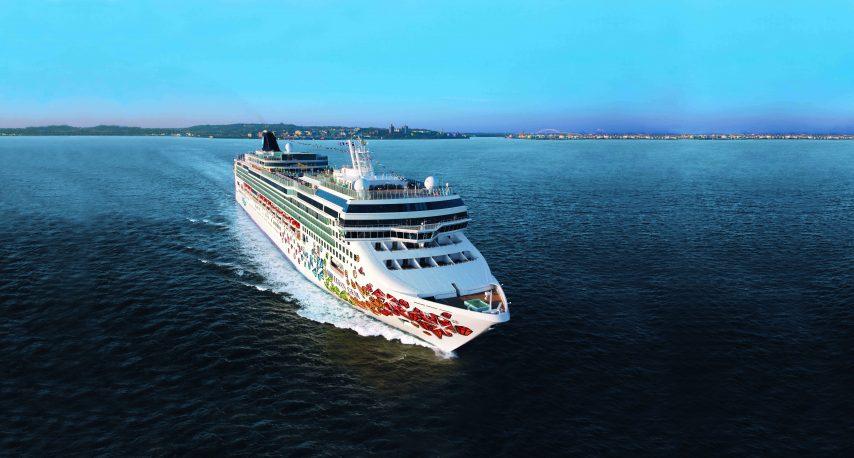 According to Harry Sommer, the cruise line is in the final stages of their big comeback.

“The last year has been an incredible journey, and we are beyond ready to welcome our guests back in just a few weeks when Norwegian Jade becomes the first ship in the fleet to return to service,” said Sommer. “Our return has been 500 days in the making, and now we are putting the finishing touches on every detail of the guest experience to ensure we come back in the best and safest way imaginable.”

The episode, titled “All Hands on Deck”, takes a look at Norwegian Gem as its slated to be the first ship to sail from the new NCL terminal in PortMiami, when she returns to service on Aug. 15, 2021.It showcases how the cruise line is preparing for its cruise comeback with contactless technologies designed to enhance the guest experience and support elevated health and safety protocols as well as highlight new product offerings and experiences. Viewers will also have a first look at Norwegian’s new cruise terminal at PortMiami.

“All Hands on Deck” will stream live on Thursday, July 29 at 8 p.m. ET on www.ncl.com/embark and Facebook. Cruisers can also watch the first two episodes of “EMBARK – The Series” on the NCL on the website.