$2 Billion in Fleet Enhancements for Carnival 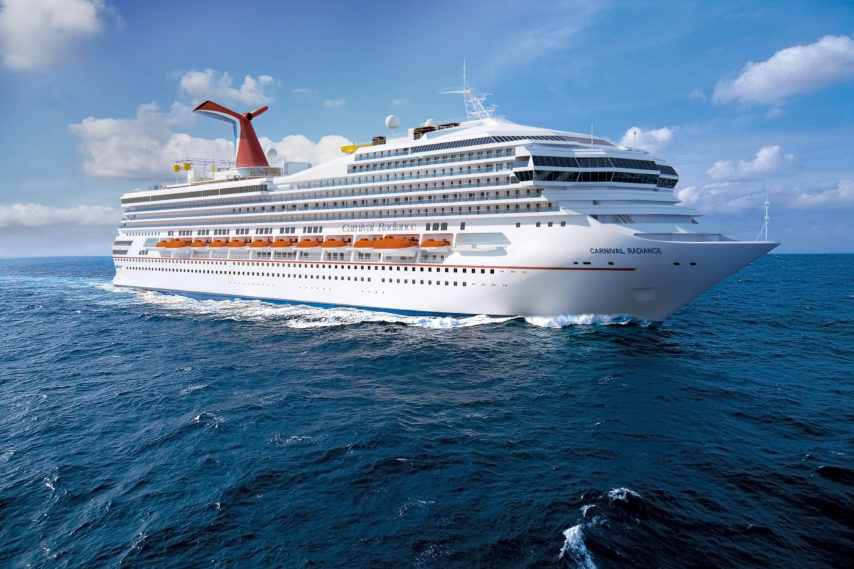 You know them by their slogan as the World’s Most Popular Cruise Line, but after a proposed $2 billion in fleet enhancements they’ll be known as one of the most contemporary cruise lines. Carnival Cruise Line announced that as part of their fleet enhancement, Carnival Victory will enter dry dock for a retrofitting and will emerge under the new name Carnival Radiance. Upgrades to the ship include WaterWorks aqua parks, specialty dining, entertainment, enhanced accommodations and more. 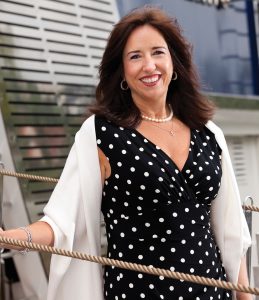 When asked about the fleet renovations, Carnival Cruise Line President Christine Duffy explained the goal of the ship enhancements.

“Our guests and travel agent partners can count on a high degree of consistency and quality vacation offerings across all our fleet and homeports regardless of what ship they’re sailing on” she said. “Ultimately, this effort is about driving demand by giving each and every guest a memorable vacation and offering a reason to come back to Carnival again and again.  And it’s clearly working based on extremely positive feedback from the more than five million guests we carry each year.”

No Slowing Down Carnival

As Carnival completes this phase of the capital investment and fleet expansion program, it is focusing more intensely on providing a better onboard technology experience for guests.

The Carnival HubApp is now available across all 26 ships in the fleet and running ahead of projections with regard to customer adoption.

Since its introduction in January 2015, it has generated more than 4.5 million downloads from Apple’s App Store and Google Play, earning a 4.6+ rating.  Recent data shows that nearly two- thirds of all staterooms had at least one guest who downloaded the app, and more than half of all guests interacted with the HubApp at least once during the cruise.