Where there’s smoke… there’s bound to be a firestorm! 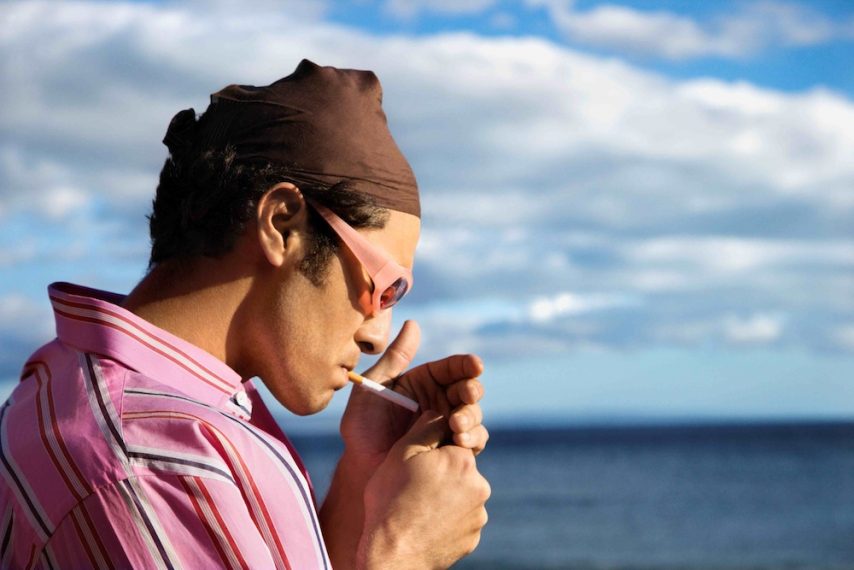 …there’s bound to be a firestorm!

There’s not a ton of controversy at sea. Really. What can you debate? Whether your filet mignon should come with béarnaise sauce or au poivre? So if you want to have a little fun, just raise the topic of smoking and watch passions flare as high as a malfunctioning Zippo.

With most lines having instituted a smoking ban throughout ship interiors, the big debate now is whether smoking on balconies should be part of that ban. A balcony is a passenger’s personal space, some argue, and since it is technically outdoors, it should be the occupant’s right to light up. Wrong! The problem starts when smoking Guest A’s smoke wafts over the divider, polluting non-smoking Guest B’s balcony and his right to enjoy it.

Safety is another concern. A cigarette flicked into the ocean can easily blow back onto the ship and start a fire, unquestionably one of the greatest dangers at sea. The problem I have with this argument, which my recent cruises have shown, is that smoking ban or no smoking ban, people continue to smoke on balconies.

On my last cruise, I glimpsed a hand resting on the rail a deck below mine, a lit cigarette dangling between two of its fingers and, later in the week, I caught a whiff of smoke from the balcony beside mine. No, I didn’t report either offender — in fact, I must admit that the woman who nearly suffocated me in the elevator with her Chanel No. 5 was much worse — but it made me ask myself: Where in this ashtray-less world we live in are they extinguishing the things? And that scared me.

And that, as much as the smoke itself, really stinks.