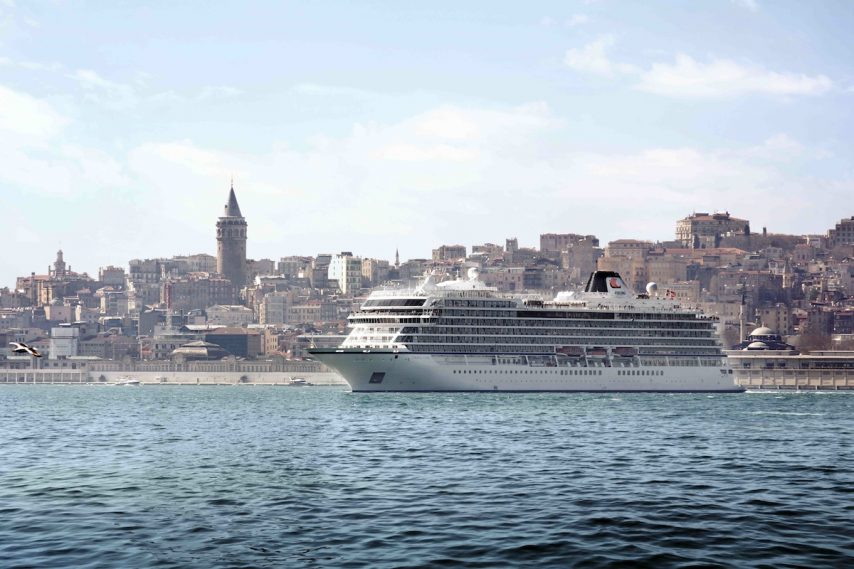 Viking Star to Sail North America and the Caribbean

Viking Ocean Cruises has announced that it will expand its sailings to North America and the Caribbean when its new Viking Star crosses the North Atlantic in September 2016 to sail a series of five new itineraries along the east coast of North America down to the Caribbean before returning to Europe in February 2017.

“We launched our ocean cruises in Europe earlier this year, and just as the Viking explorers before us, we are now looking across the Atlantic for new discoveries,” said Torstein Hagen, founder and chairman of Viking Cruises. Our new itineraries in North America and the Caribbean will offer travelers experiences that broaden their horizons both on and off the ship.”

Created in part to honor early Viking trade routes beyond Scandinavia, Viking’s new North American itineraries will allow guests to sail the North Atlantic and visit original Norse settlement sites that date back more than 1,000 years. Its Caribbean itineraries will provide an alternative to the cruises typically offered in the region, with more time in port and experiences that go beyond the iconic and expected.

The five new itineraries are: