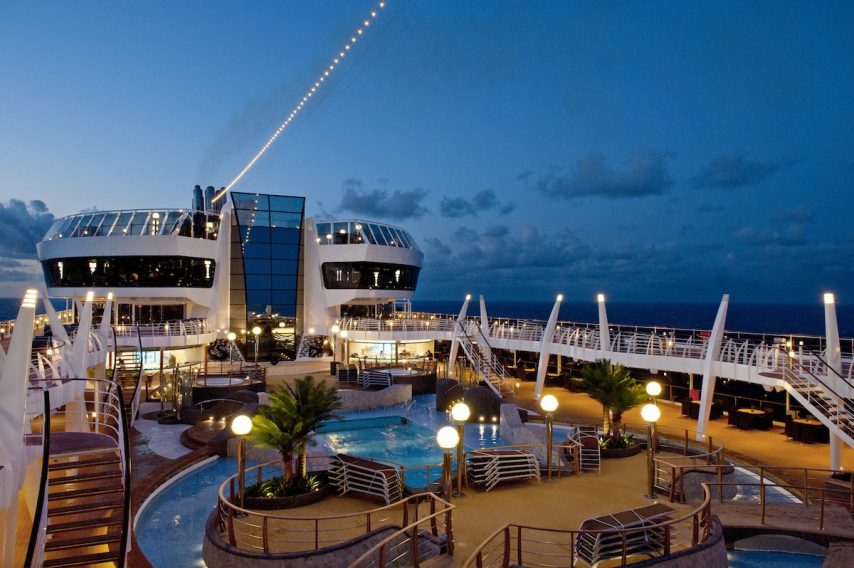 MSC Cruises has announced that MSC Divina will return to cruising year-round from Miami to the Caribbean beginning in November. The ship is spending this summer in the Mediterranean.

“North America is a key market for MSC Cruises as the company works to double its capacity by 2022,” said Gianni Onorato, CEO of MSC Cruises, adding that the line has seen a “significant growth in the market and strong demand by consumers and travel agents for MSC Divina to sail from North America year-round.

As previously announced, the brand-new MSC Seaside will also sail year-round from Miami beginning in December 2017.

Meanwhile, during a steel-cutting ceremony this week at the STX France shipyard, officials revealed the name for the line’s new, 4,500-passenger Vista-class ship: MSC Meraviglia.

“MSC Meraviglia will be the biggest and most innovative cruise ship ever built by a global European-based cruise line,” said Pierfrancesco Vago, MSC Cruises executive chairman. “We chose a name that denotes the sense of awe and wonderment felt when you experience the ship’s stunning features, which only an MSC cruise, with its unique Mediterranean style, can deliver.”

The ship debuts in May 2017 and will cruise the Western Mediterranean from Genoa, Marseille, and Barcelona.