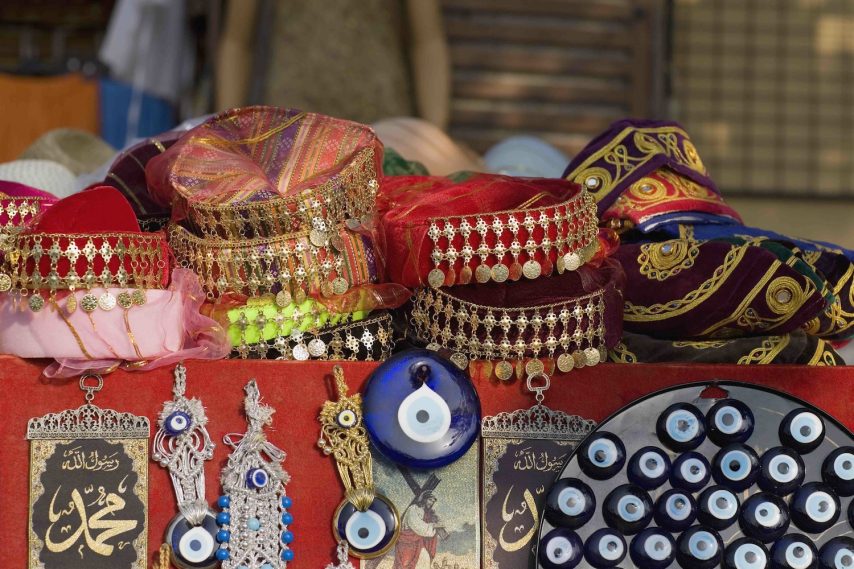 We’re shipping out for shopping!

Fact: I love to shop in foreign lands.

Another fact: I once went on a cruise specifically to buy a new wallet.

Ironically, the wallet I was out to replace was purchased during another cruise — an Emerald Princess sailing that called at Istanbul. Moments after I had entered the Grand Bazaar, I spied it in the window of one of the shops and leaped into the place before the owner even had a chance to come out and physically drag me in, which is pretty much how they do business at the Grand Bazaar.

I remember the evening I bought the wallet, whipping it out at dinner to show my tablemates, raving about what an authentic-looking knockoff it was — rich, aromatic leather, gleaming clasps, a magnetic closure that actually held tight, and a lining embossed with the Tod’s logo. “The real Tod’s wallets don’t have that lining,” said my tablemate Doug — a statement I’ve been told made me look like I was going to cry.

And years after that dinner, I was still using my Grand Bazaar wallet, though its leather was losing its luster and its clasps no longer gleamed. So when an ad popped into my email advertising a conveniently timed sailing that included a call at Istanbul, I knew it was time to go shopping.

When we arrived in Istanbul, my shipmates headed to Hagia Sofia while I made a beeline for the Grand Bazaar. I knew with its crazy number of entrances and 4,000 shops, the most I could hope for was that other vendors carried the wallet. Instead, kismet guided me to what must have been the entrance I took so long ago and almost immediately a shop caught my eye — even its owner looked familiar. I approached him, whipped out the now shabby wallet and asked for the same. I was ushered into the little kiosk, offered tea or Turkish coffee, told all about his brother who lives in Brooklyn, and presented with my option — the same exact wallet, but in orange. Like a Spalding basketball.

“Oh my,” I whined, “It’s not the color I’d hoped for.” Bull — it was FABULOUS, but there’s sort of a rule at the Grand Bazaar that you MUST haggle, walk away, be yanked back, and then relent, offering half the price originally quoted. As the price came down, I sighed deeply and agreed to the purchase.

When I returned home, I realized that with air and passage, my new wallet cost me about $2,500. But I still loved the wallet … even if I no longer had any money to put in it.

What was your favorite cruise purchase? Tell us in the comments below!