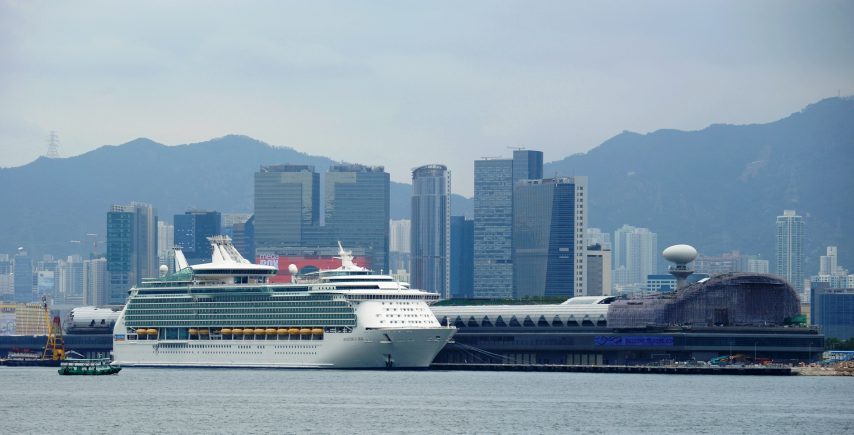 There’s something for every taste in this world-class metropolis.

Hong Kong is an extraordinarily exciting and elegant city for cruise ship passengers to explore. This dynamic destination lures 33 million visitors annually. It’s so posh that bakery-like lines form outside Chanel boutiques, so modern that two metro stations have airline counters to check in luggage via Hong Kong International Airport, and so traditional that the 6,000-year-old ancient art of feng shui dominates both interior design and the architectural skyline. And while locals pay for fast food with a metro card, they continue to guard their cultural heritage, practicing tai chi daily, for example.

Hong Kong encompasses 425 square miles on which 7 million inhabitants — plus thousands of visitors — live on 30 percent of the space. The new Kai Tak Cruise Terminal will debut in June 2013 on the former airport runway in Victoria Harbour. Until then, ships dock at Ocean Terminal, part of the Harbour City Complex, a three-story restaurant, shop, and hotel center located in Tsim Sha Tsui.

No matter where your interests lie — whether in food and wine, shopping and sightseeing, or art and culture, time spent in this fascinating city will leave you wanting more.

The TST (Tsim Sha Tsui) neighborhood is a major tourist hub edging Victoria Harbour at the tip of Kowloon Peninsula facing Hong Kong Island and near the Hong Kong Cultural Centre, the Hong Kong Museum of Art, the Hong Kong Space Museum, and the low-cost Star Ferry, which transfers passengers between Kowloon and Hong Kong in 20 picturesque minutes.

In addition to strikingly skinny, tall towers dubbed “Chop Sticks,” some unusually shaped structures known as “buildings with a hole” illustrate the feng shui tradition that assures prosperity. These lower-case “n” buildings allow an uninterrupted flow of Qi (energy) and wind, and give the legendary dragon full access to the water. A case in point is the Norman Foster–designed HSBC tower, where the ground-level pedestrian plaza offers a harbor view.