Going Home to Holland America Line – A familiar ship can feel like an old friend. 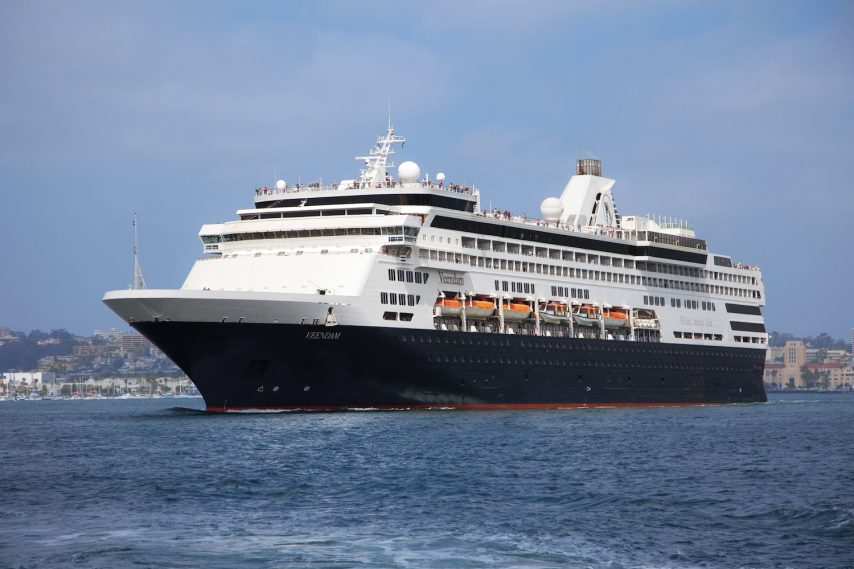 A familiar ship can feel like an old friend.

It’s been quite a while since I sailed Holland America Line but I’ll be returning to the line on July 4 when my friend Rosemary and I sail to Bermuda.

And I’m dam excited about it.

It may have been years since my last Holland America sailing, but I’m hungry to return. Literally. I still remember the line’s signature bread pudding, a moist and rich confection served with a creamy vanilla sauce, available every day at the Lido. And the Indonesian buffet, a lunchtime event I’d look forward to all week … the light-as-air shrimp chips … the spicy rice and chicken dishes … the sublime peanut sauce. And, in cool weather, steaming mugs of bacon-studded pea soup offered out on deck as the ship glided from New York toward Bermuda or the Caribbean.

During a sailing aboard Rotterdam in the ’80s, I saw what I believe was the very first supplement to the traditional poolside hamburger grill — a taco bar that offered all the ingredients you needed to create a foot-high nacho platter, and that we did. It was probably the first time I ever tried a jalapeño.

And another first: I, an unsophisticated 20-something at the time, made my first special request in the dining room aboard Rotterdam: pizza. All the adults at the table laughed at first, but they sang a different tune the following night when the pizza arrived, layered with spicy pepperoni, roasted red peppers, big hunks of roasted garlic, and sliced onions. Suddenly, the dumb kid’s idea wasn’t a bad one after all.

I always met the best people on Holland America cruises: Debbie, Chris, Nora, Stephen, Richard, Jackie, Mark, Brian, Donetta, Dick, Judd. In fact, during our upcoming cruise, Rosemary and I will be having dinner with Stephen and Richard, Bermudians we met aboard a 1993 sailing and remained in touch with for more than 20 years. I even met my husband, Michael, aboard Holland America.

The Crow’s Nest (“I’m going to the Nest with the Jude,” my husband — before he was my husband — was known to say during the Statendam cruise we met on), The Explorer’s Lounge, and Ocean Bar were my favorite haunts on those early Holland America sailings and they’re still there, along with some places new to me like the Italian Caneletto Restaurant and Pinnacle Grill.

Yes, I’m certainly looking forward to returning to Holland America and my Veendam sailing. You guys enjoy your hot dogs and hamburgers this Independence Day weekend. But me? I’ll be going Dutch.